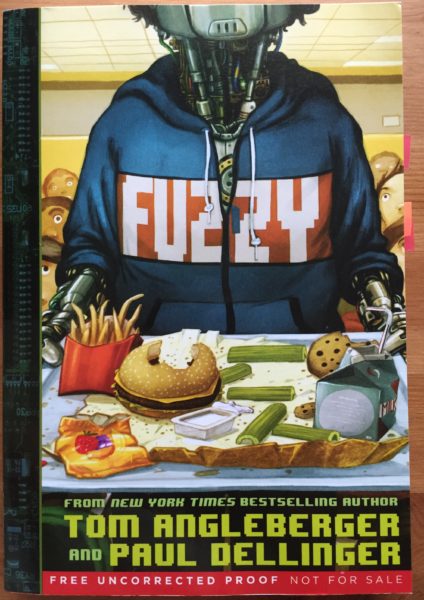 I’ve written a LOT of books! Seven of them are about Origami Yoda (and friends), but there are lots more and I hope you’ll give them a try. I’ve grouped them by AGE RANGE here, but I hope you won’t ever think you’re too old to have fun with Flytrap or make vroom vroom sounds with McToad.

Goldberg!!!, illustrated by Elio. (Publication date to be announced.)

The Princess and the Pit Stop illustrated by Dan Santat

Horton Halfpott, illustrated by me!

2: The Rat With a Human Face

?: Art2D2… You can enjoy this book anytime! At least I HOPE you’ll enjoy it!

Star Wars: Return of the Jedi: Beware The Power of the Dark Side!

The Mighty Chewbacca and the Forest of Fear!

Star Wars: From a Certain Point of View — Whills