If you’re reading this, I’d like you to vote whether Yoda or Darth Vader is cooler. If you vote Yoda, comment Stooky. If you vote Darth Vader, comment Fizz-pop. I just really want to know what you think! (also, I will work on a new way to fold the character that wins. I can’t decide.) I have a picture of candy here because candy is great. 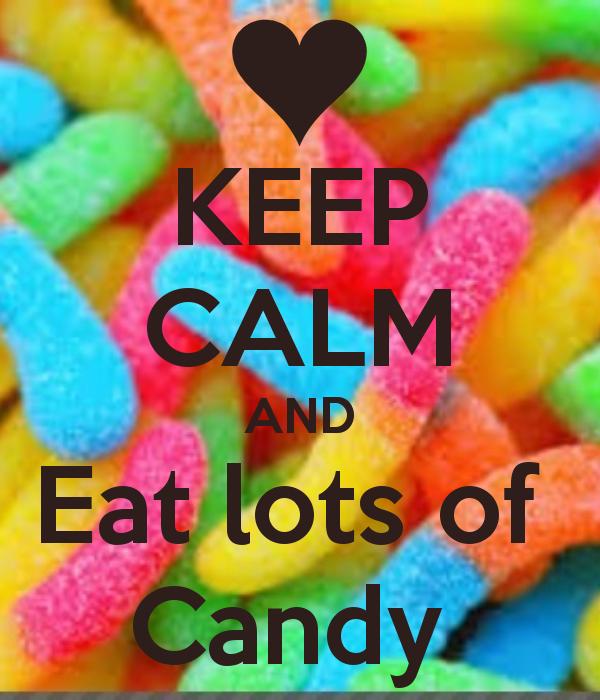