Finally! I, have made this utterly S-T-O-O-K-Y Fumikai Kawahata Yoda! I’m one of the first few sf on the website to fold it? Please say Stooky if you like it and Epic(fail) if you do not like it. 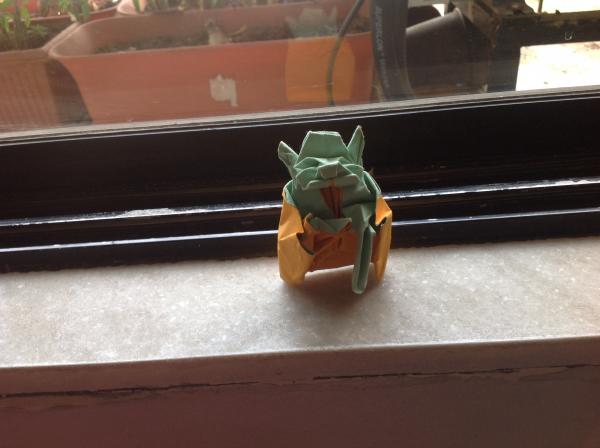