These yoda’s are 100% my design. But I need some help to find out which one is best. Vote epic for belt and robe yoda (left) or vote stooky for yoda with hands (right). Or vote instructions please for the instructions. The one with the most votes, ill send out the instructions for that one. The right yoda’s hands were actually inspired by emperor pickletines hands. 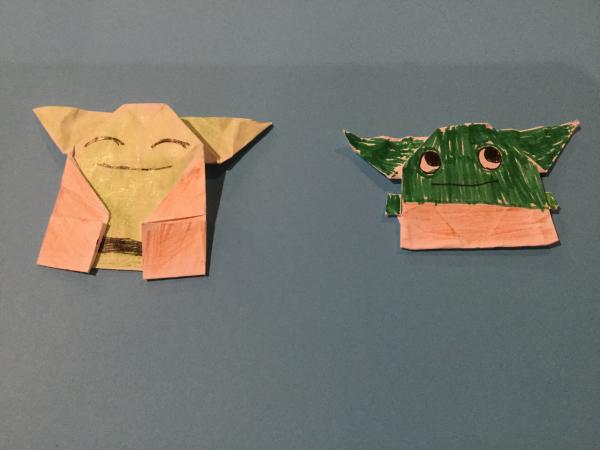