Yes, yes, I know that this Van Jahnke Yoda was not an especially clean fold, but I tried my best and took a long time to make it nice.
But this is more than just a Yoda…
Let’s go for a RECORD SF’s!!! 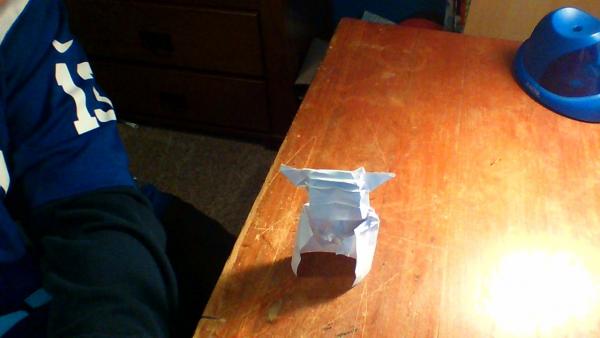