TO ALL MY OLD SF FRIENDS

Hello guys. It’s Brace_Face. The one and only. I left origamiyoda.com and deleted my websites this summer. Yeah. That brace face. I’m surprised I remember the password for this account I used for the rebellion lol. But anyway, I am much happier now that I have deleted my websites as I used to be constantly on my phone and now I’m freeeeeeee. I’m not returning to origami, as I lost all my folding and decorating skills. But I never truly got to say goodbye because, well, my site was gone. So here goes;
Thanks Jessenia for being probably my best SF friend.
Thanks Chippy Slusher for being a HUGE inspiration for me and I hope you are doing well.
Thanks SFsonic12012 for being coolio
Thanks to all participants of the rebellion! I told you we could!
And finally, Thanks Tom, for idek nvm
Alright c. U. Later

P.s if you see this and you play geometry dash look up fray and add me as a friend. I’m waiting. ;-; 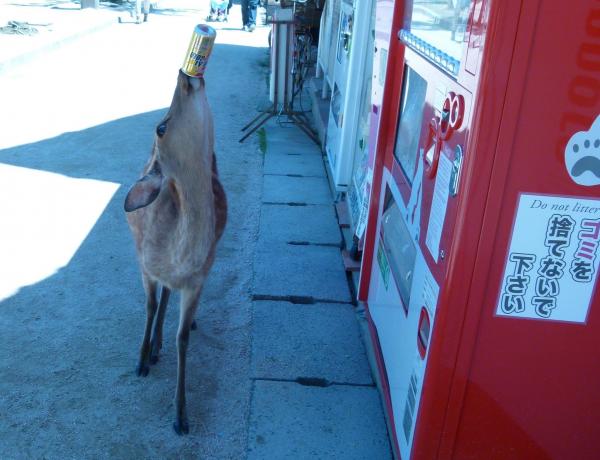