Timothy Zahn, the original creator of Grand Admiral Thrawn and his flagship, the Chimaera, is never given enough credit for his characters that now appear on Star Wars Rebels. Many of the show’s viewers assume that the creators of the show invented Thrawn for their own purposes.
So in honor of Timothy Zahn’s brilliant books, I am reposting my design for Grand Admiral Thrawn from back before he ever appeared on Star Wars Rebels. 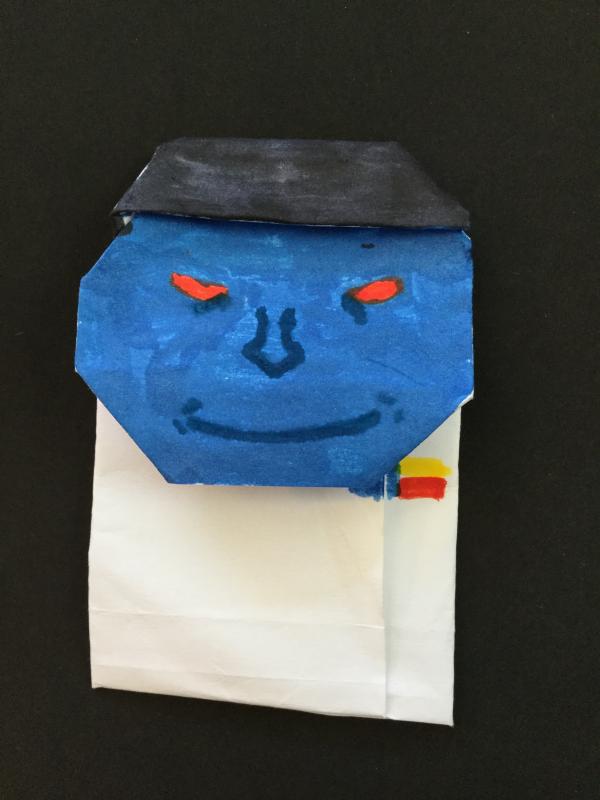