We all know good ol’ Dwight. Right? Well I was reading the black lives matter about kellen and then I thought back to the parts in the OY books where it says dwight is weird and all that. Well maybe he is dyslexic. Remember in the fortune wookie dwight’s library poster, well maybe something is wrong with him. #ThinkAboutIt
Say stooky to show support for Dwight 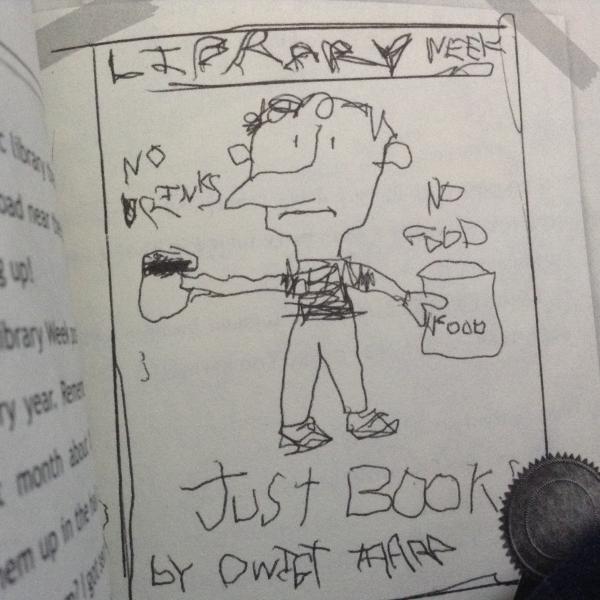