The Trooper Poll Who should I add 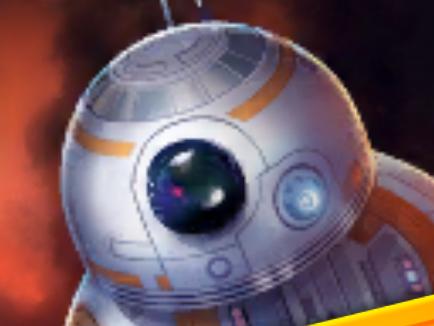 Note: This site USED TO have a lot of chatting and commenting going on. These attracted so much bad behavior that they had to be closed.
Now we are THRILLED that BOOKSDogo offers a way for you and Tom and the other SuperFolders to talk without things getting out of control. Click on the TalkZone link above to check it out...