The Ghost Of The Fortune Wookie

Hi everyone! This is cottonballpilot123. I brought my awesome fortune wookie to school, but some kids in my class called Julius and Jacob stole it and put it at the end of the cafeteria table. At snack time, I went to my classroom to look for it, and when I came back down, he was on the floor, dead. Since he’s dead, I threw him away and told on Julius and Jacob. Afew days after that, I decided to make the GHOST of the fortune wookie! Isn’t that awesome? It makes total sense! Just think! People who die become many things! Zombies! Moving memory paintings! Alive statues! Ghosts! Awesome right? 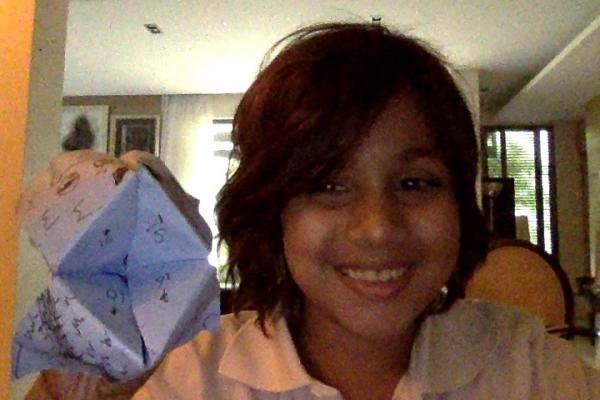