This is my bb-8. Speacial thanks to SF GrandMasterIdiot for the decoration. Stooky if you like it epic if you don’t 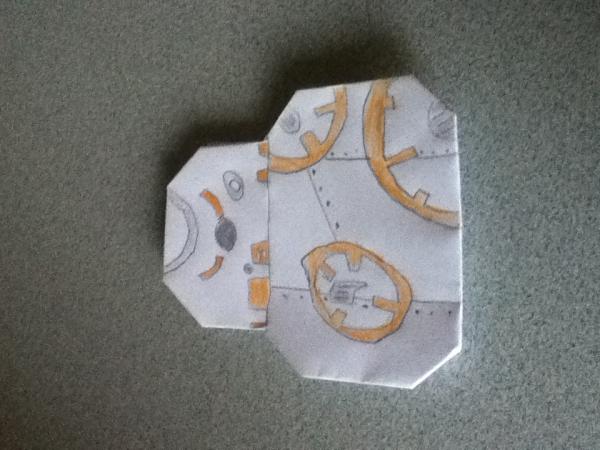