Star Wars Guide to the Anzati

The Anzati are a stealthy species of killers who silently grab their victims, and silently let tendrils come out of unseen slots next to their noses (tendrils are those things Zam Wesell tried to kill Padme with) The most popular of the Anzati is probably Dannik Jerriko. Anzati also have two tentacles extending from their cheeks and are native to the planet Anzat and speek Anzat language next to Galactic Basic Standard. They were thought to be extinct until Dannik Jerriko appeared on Nespis 8 to protect Tash Arranda, Zak Arranda, Mammon Hoole, and his droid, DV-9, or Deevee in the book “Star Wars: Galaxy of Fear: Ghost of the Jedi” 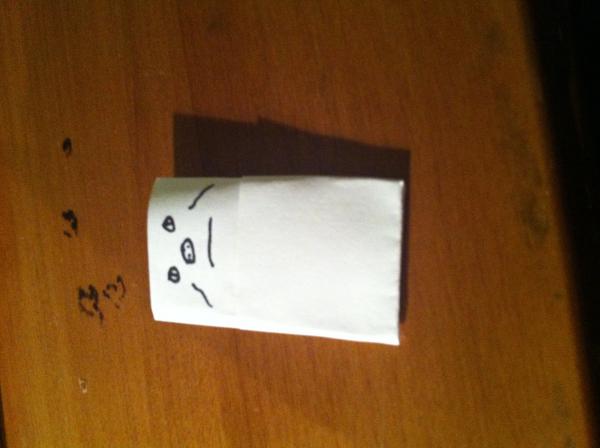