I have noticed that some people are posting things twice just because it didn’t show up after 4 weeks. I posted something in early january and it still hasn’t shown up yet. (Posting this on April 15) It will most likely eventually show up. I found like 5 duplicates of one post! And also! This stuff is for posting ORIGAMI! Not just online memes or random pictures so that you can talk about yourself and ask people “Who’s better? Padme or Leia?” This site is supposed to be for good stuff. Not just posting pictures of Deadpool and saying random stuff or talking about your blog. If I’m mistaken, Mr. Angleberger please tell me and all the other awesome SFs will be able to go back to posting random stuff that fills up the website, making it harder for the actual origami to get posted. 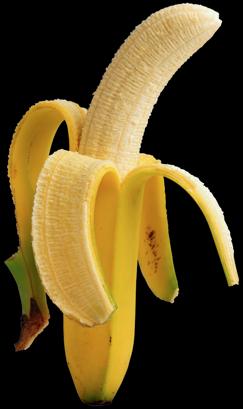