For those f you who are fans of author Jeff Brown’s “Jedi Academy”, Here is my prototype Roan Novachez from Book 2 in the series! 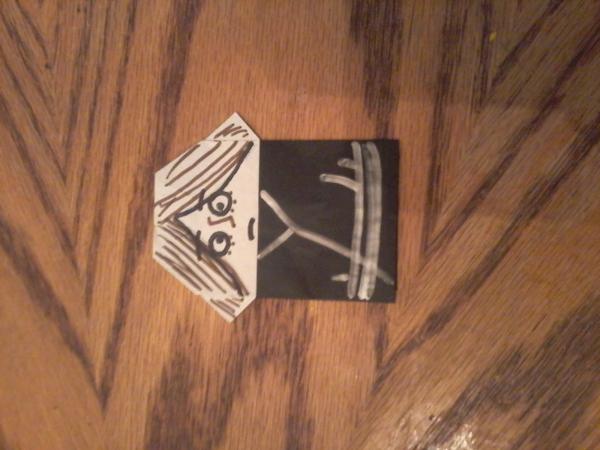