Stopped by the site. And saw the hurricane relief. I wish I could help but I’m swamped in COLLEGE Stuff. Yes COLLEGE. the best I can do is show you my crochet pet dragon, Addison. You probably already saw us on America’s Got Talent on a Darci lynnes Interview Package.
Stay Stooky Superfolders! 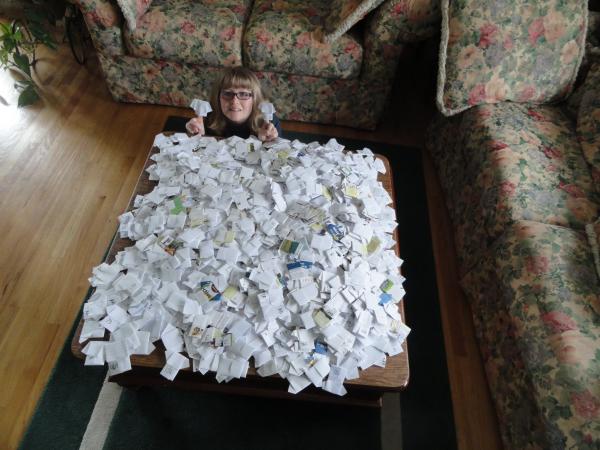