This design is also known to me as the squid drilling thingy (tm.) It is known for its attacks on kamino in the clone wars. Ten stookys and I will upload instructions! Thanks! 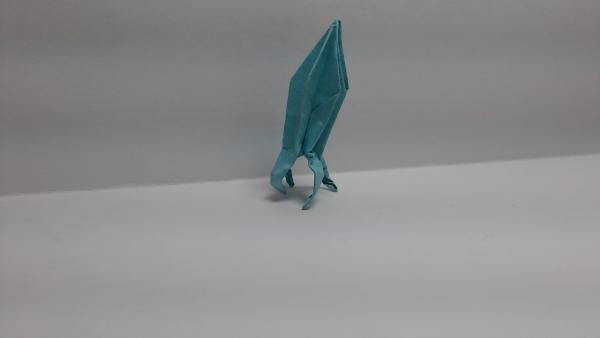