Origami Santa an Ian Adventures Ep I The Xbox Menace

In this new series I just made up, Santa an Ian venture into the Xbox One Ian got from an evil person named Anti- Santa! Somehow Ian has a smiley face on. 🙂 Join them on their journey every day till Christmas into the new exclusive Xbox One!!! P.S. the titles will be named after Starwars episodes!!:) 🙂 🙂 Aso, got instux of Santa on Tom’s old site! Enjoy, and may the force be with you! 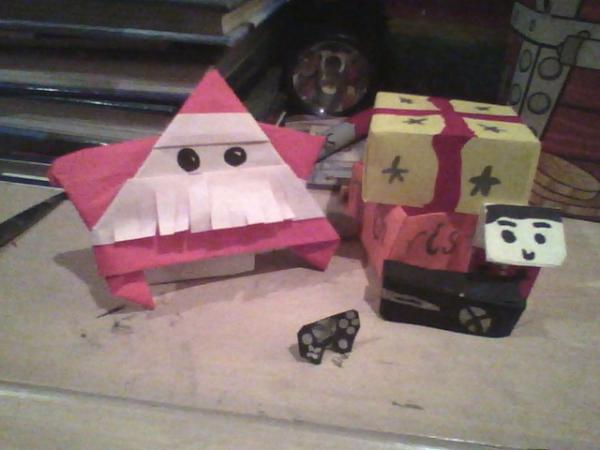 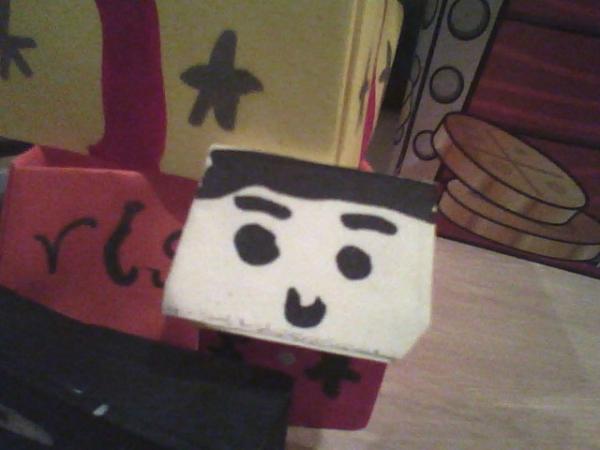