Making a rebellion! Just started and already got 2 members who use Anikin and Kit Fisto, gotta say myself their stooky! I’ll post the images later. 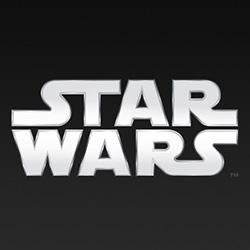