Hi,
This is my first post on this account. I used to be FoldyWanKenobi and before that I was OrigamiYodaGuy. This is my origami Millennium Falcon. I will give instrux in follow-up post. 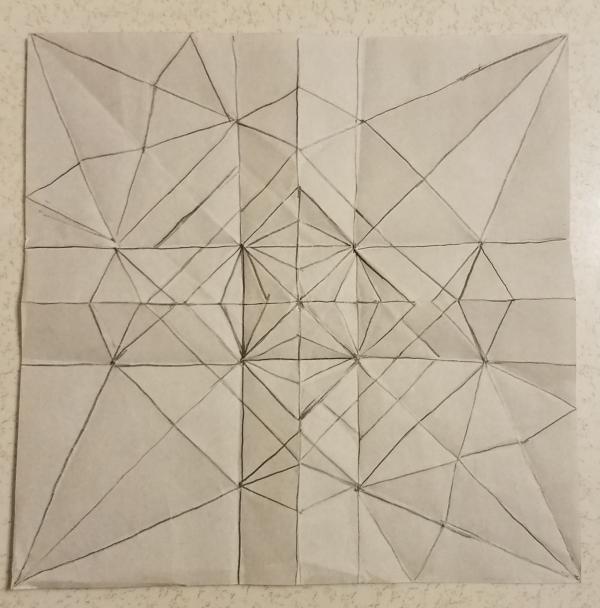 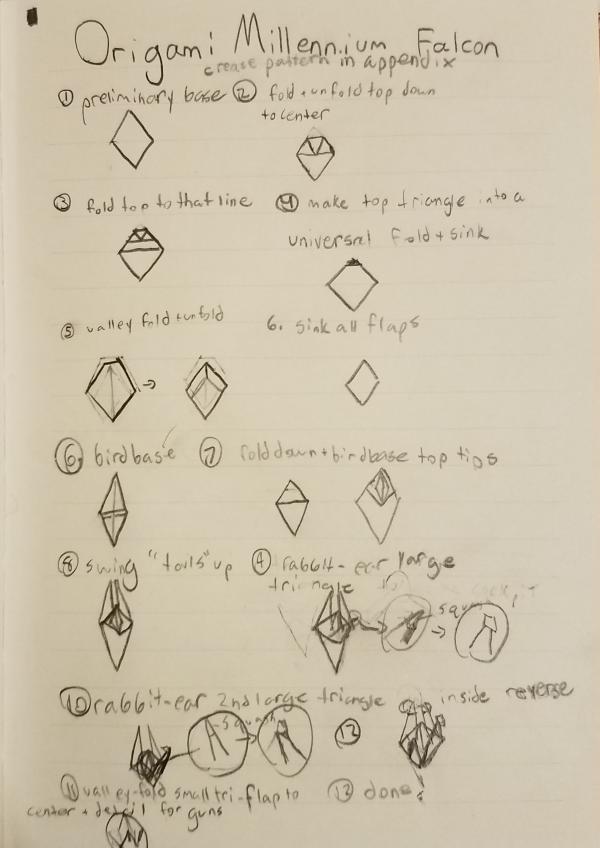