I just made these and I think it’s real stooky 10 stooky sand I’ll make instructions for link, and 10 epics for Zelda instructions. Please subscribe to Jjthefolder on YouTube. 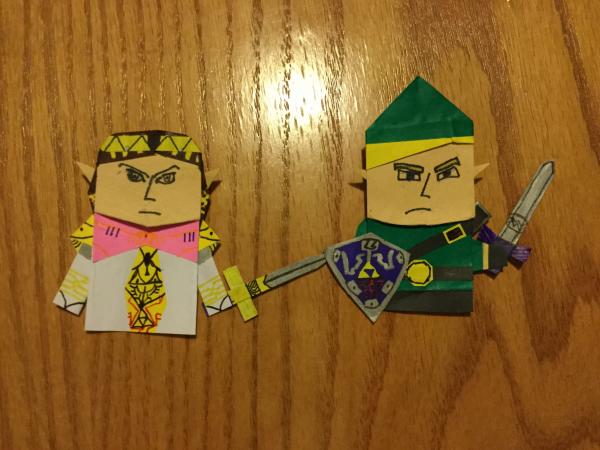