How may of you guys play clash royale? It is an awesome game you have to try it!!!! Me and Nitelife206 are making a origami clash royale club!!! Comment stooky below if you want to join!!!! Then do a post saying who you are with your character!!!! 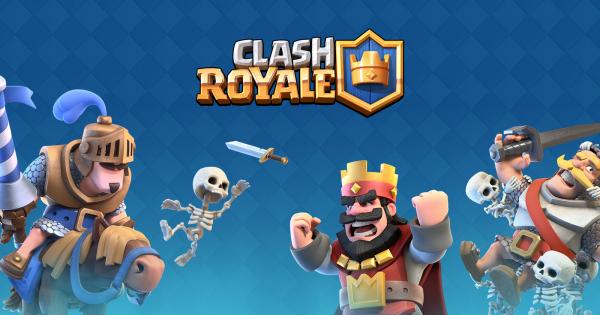