You know how there’s that thing called author’s block? You know, when an author can’t come up with ideas? Well I’m experiencing that right now except with Star Wars origami instead of a book. I just don’t really know what to fold. So if I’m not on here for a while, it’s either because I’m folding a really intricate origami piece because I got an idea somehow, or I have no ideas whatsoever. I will continue commenting and sharing older origami, and the Rebellion will still be here. I’ll see you in a few weeks (or maybe I’ll have more origami after this because of how long it takes to upload stuff.) Anyway, I’ll see you later! 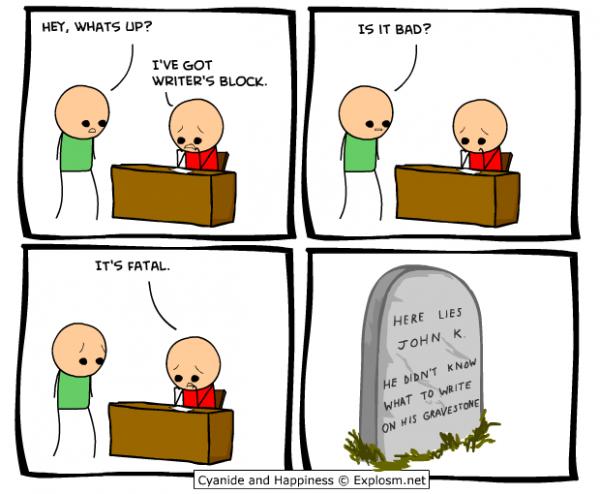