So, I’m getting pretty bored, and I’m going to make an army of origami somethings. Unfortunately, I cannot decide what to make it of. stooky for dragons, epic for porgs, fizzpop for assorted mythological creatures, and waffle for
no army, just random origami. Oh, I also made a drawing of baby Yoda in Mandalorian armor. 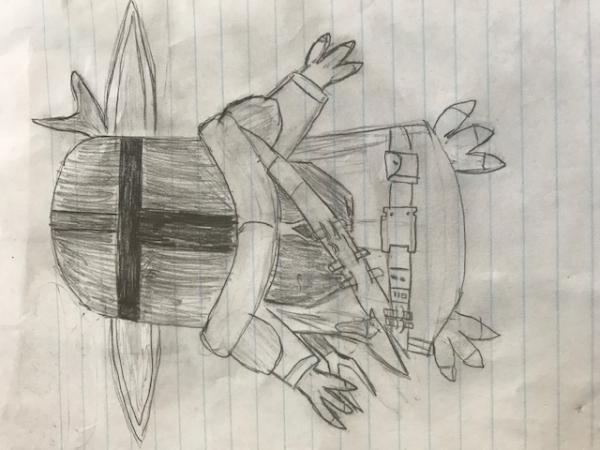