This is not entirely my design, I have just tweaked another’s design to make it more sturdy and look better. If I get ten stookys, I will post instructions. Thanks! 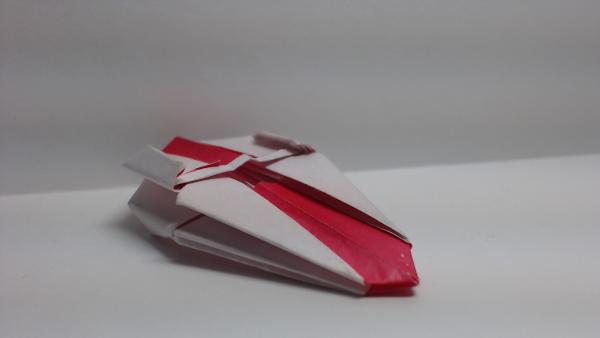