in the Thrawn trilogy, Ferrier started out neutral, but the empire caught him and planted a timed bomb on his ship, saying that he had three months to get them a fleet of dreadnaught ships or the bomb would blow. They also installed a tracking device and several cameras so that he could not get away with selling the ship or dumping it for another one. 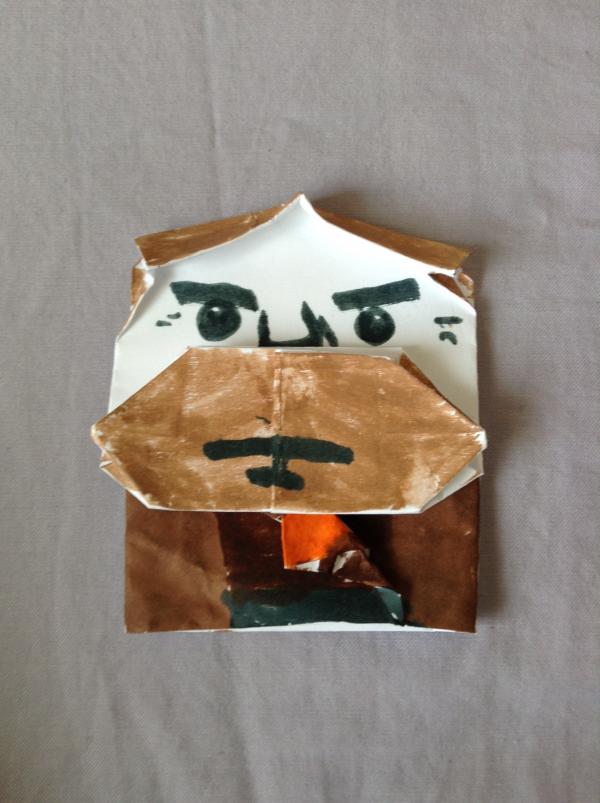