New Yoda Presented By The Pokefolder

There should be several more origami things after this. I couldn’t figure out how to do multiple photos so those will be separate posts. This is by far my best yoda. Thanks for the likes on the first yoda instrux will come soon. I say by with my big mouth!
PS cannot give instrux on this one, I was randomly folding.
Sorry! 🙂 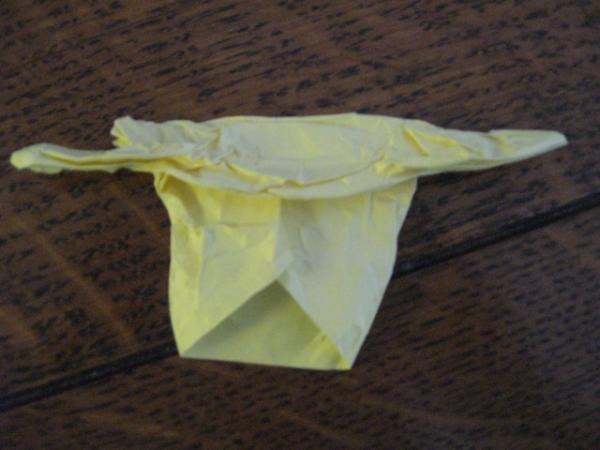