Hey Superfolders! I just wanted to let you know that I have a Youtube channel! Its called Admiral Ackbar. Here is my profile picture and origami me. So go check it out! 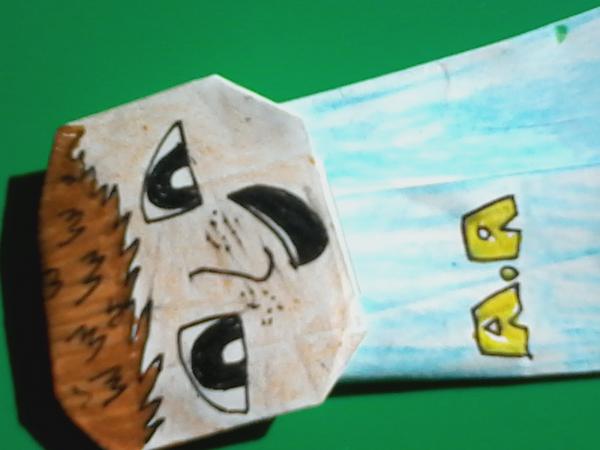