Hey, fellow SF’s I have something really cool that I want to show you I’m making a Movie based off of The Strange Case of Origami Yoda So look for this in Stores 2016 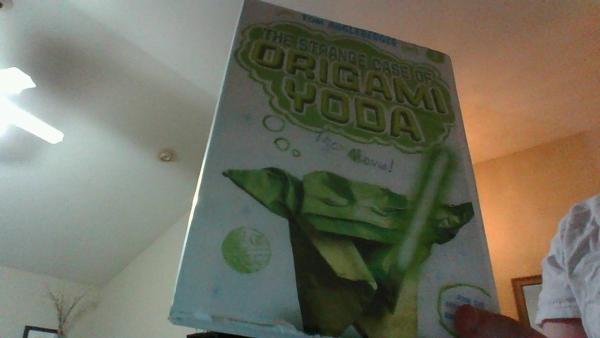