Here! I am back guys with some instructions on my custom foldy wan kenobi. I had old instrux, but I remade them to look neater. The one that has my name up top at the title is the new one. The old one doesn’t have my name on it, so now you guys can tell which is which. Sorry if the instrux looks kinda messy. P.S: I only featured 1 page of the old instrux, because it was multiple pages long. Like i said, the new instrux is in blue pen. The old one is in black pen, to tell the difference. Enjoy! 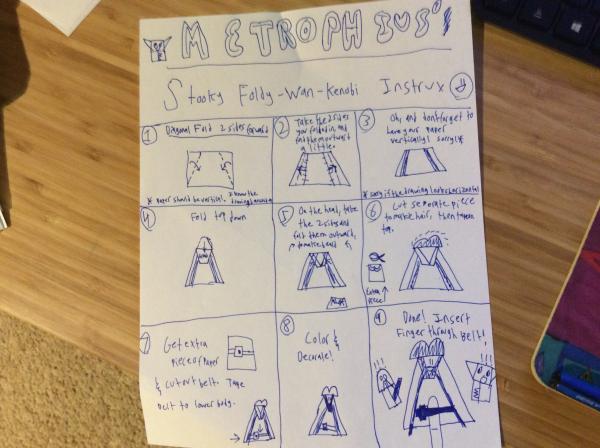 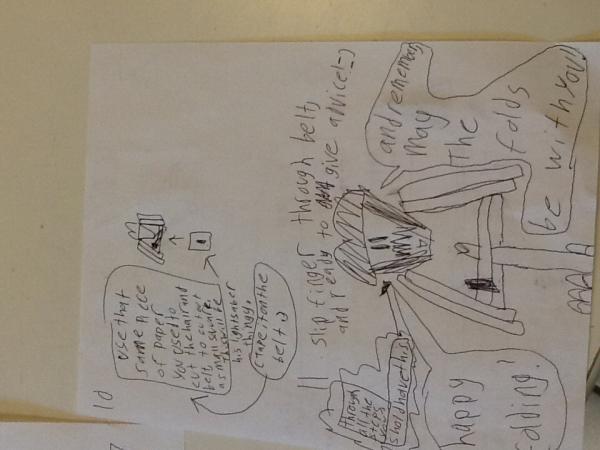