There’s a lot in this post, so let’s get into it!

Pic 1: just got this at the bookstore! Has stooky paper and instrux! Can’t wait to start folding!
Pic 2: If you didn’t know already I with the books and comics, as well as watch the movies and tv shows. This is one of the most recent: Darth Vader, by Greg Pak! It’s total rockets!! So far, there’s only 2 issues out, and I picked them up at my local comic store. Can’t wait for #3!
Pic 3: Rise of Skywalker novelization! Really stooky book! Has lots of stuff not seen in the movie! Not gonna lie, I almost cried…

Here’s a theory I have about mando s2:

If you didn’t already know, Rosario Dawson was cast as AHSOKA in The Mandalorian season 2. We also now that the Mandalorian takes place about ~5 years after return of the Jedi. You know what else is ~5 years after return of the Jedi? The final scene of Star Wars rebels!! (You know, where sabine was monologuing, and then she got on a ship with Ahsoka to find Ezra?) Well, here’s my theory: Ahsoka and Sabine are looking for Ezra, then Ahsoka senses the child, and they go to find him. They then run into mando and baby Yoda. Since Sabine is a Mandalorian like, obviously, the Mandalorian, he agrees to help them find Ezra, and in exchange, Ahsoka will help him “parent” (I guess) baby Yoda. They then find Ezra, BUT they also find… *drum roll* GRAND ADMIRAL THRAWN!!!! (Because Ezra AND Thrawn were lost to hyperspace! [dave Filoni revealed that they survived]). They find out that grand Moff Gideon is also there, because he was looking for Thrawn, for obvious reasons, and, then an epic showdown I guess. Well, what do you think? I know, it’s a little messy, but I think it still works! Comment fizz-pop if you agree! 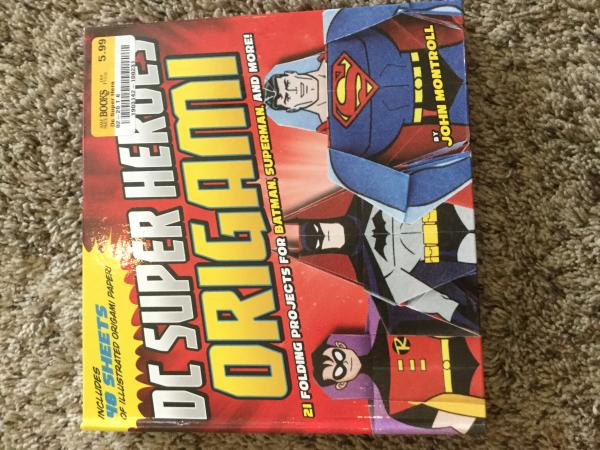 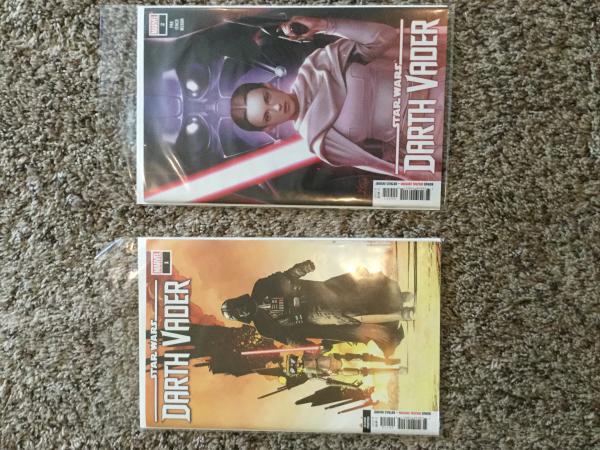 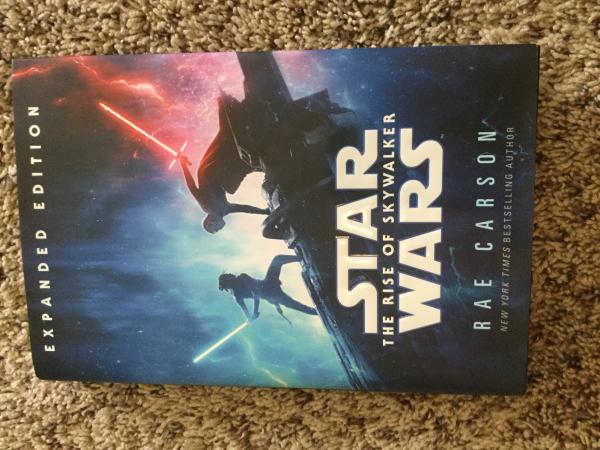