Warning, spoilers! Maz Kanata was in Force Awakens. She helped the heroes and gave Rey Luke’s lightsaber. This is not an origami minion. 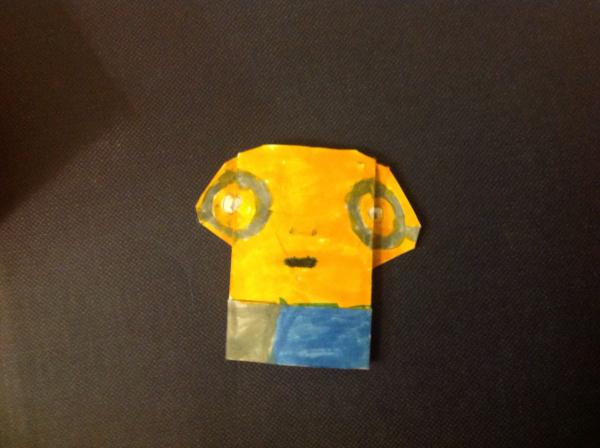