God it’s good to be back! Haven’t checked the website for almost a YEAR! Btw this Millenium Falcon has everything. it also has some minifigs of reina, finn, han solo and CHEWIE!!! Made an awesome scene. Guess which scene! 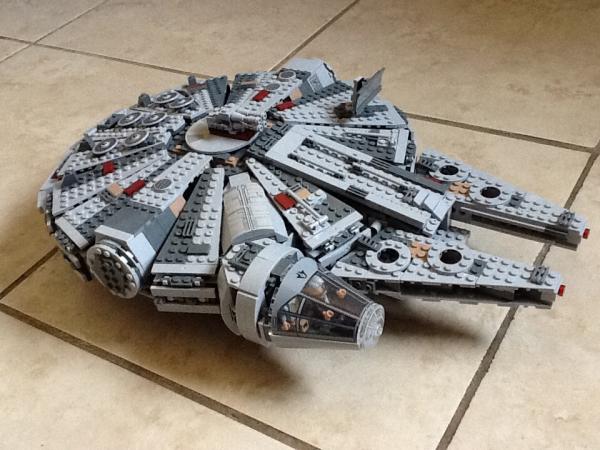 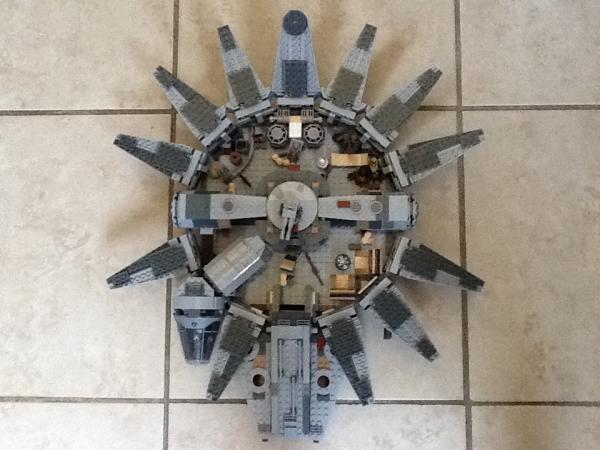 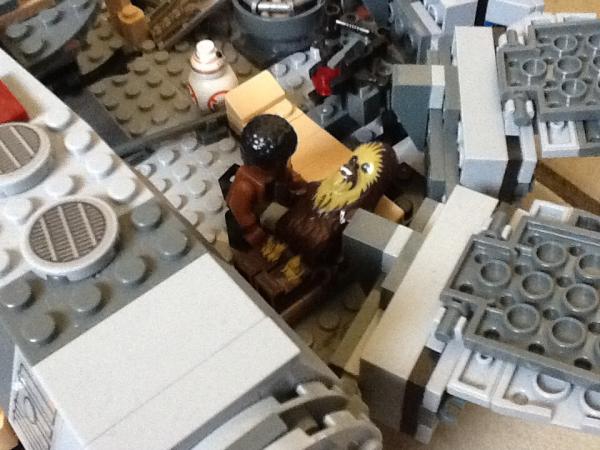