This guy plays a huge role in the Thrawn trilogy. Just like Bespin, he is leading a large mining colony in an outer rim system. The system’s sun is extremely close to the planet, so giant shielded ships must fly in a huge dense bunch over the colony to protect it during the daytime. The remnants of the empire attack the mining operation, taking down a few of these shildships, so that when the day comes around, the allies of the new republic will be burnt to crisps. Lando seeks help from the new republic, requesting two mon calamari cruisers so he can get his people out of the system in roughly forty hours. 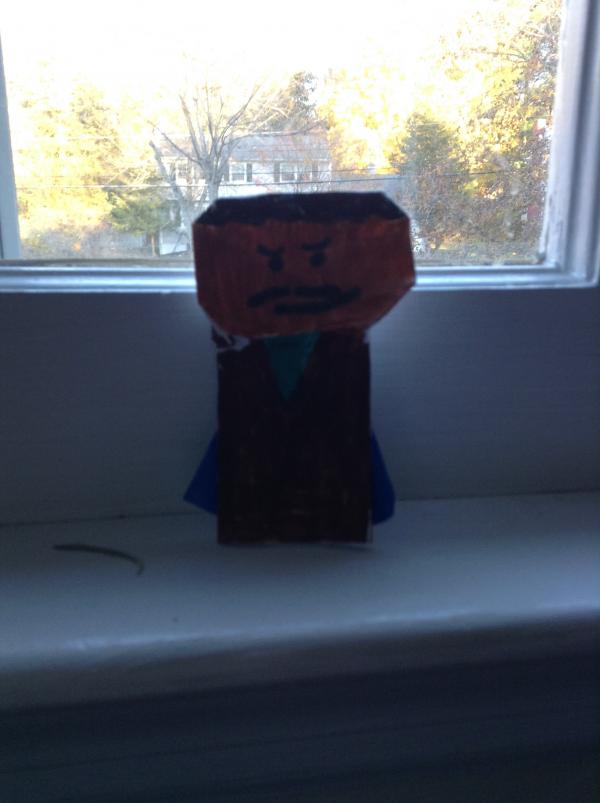