15 Stooky! comments for instructions. Based of the original Han Foldo but “Some Upgrades” such as the arms. 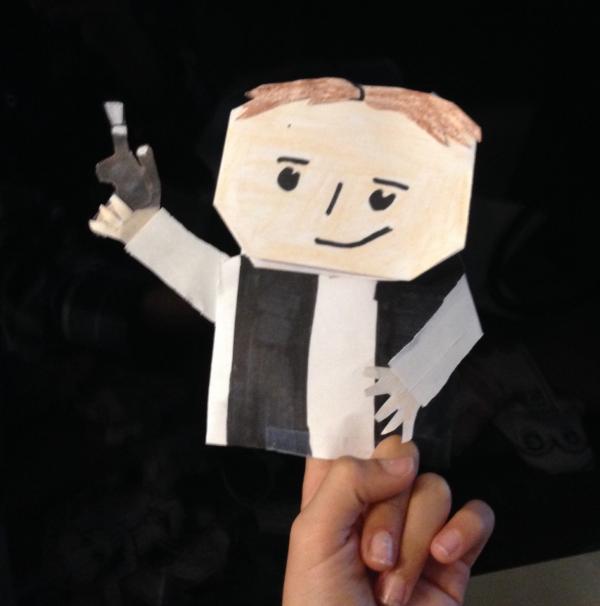