1. Mr Howell was possibly named after a character in a 1960’s tv show, Gilligan’s Island
2. Tom Angleberger’s pen name was Sam Riddleberger but that would be ridiculous
3. Tommy from the book created a red origami Yoda t-shirt and people kept on calling it Darth Yoda. That’s where I got my name from!
4.Han Solo was originally supposed to be a green monster with gills and no nose.
5. Alec Guinness(Ben Kenobi) claimed he had a cheesy role, so it was his idea for him to get killed.
6. Bet nobody knows this, but George Lucas kept a secret that Darth Vader was Luke’s father, so the line was actually”You are your own father” 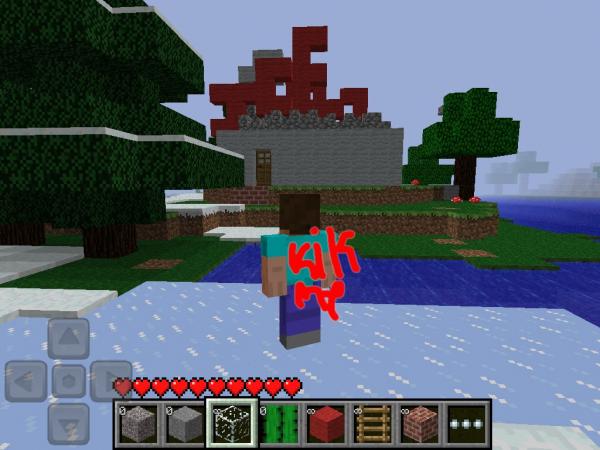