(p:s this is for super folders that can do hard origami) 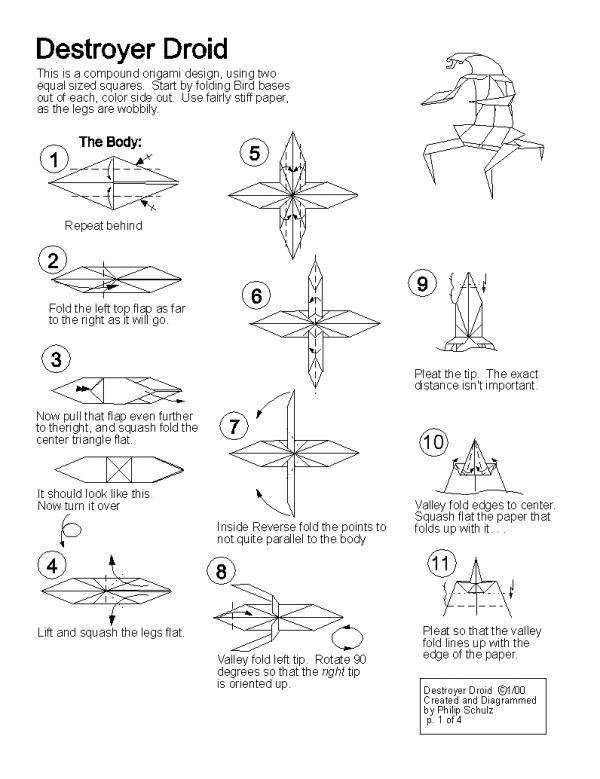 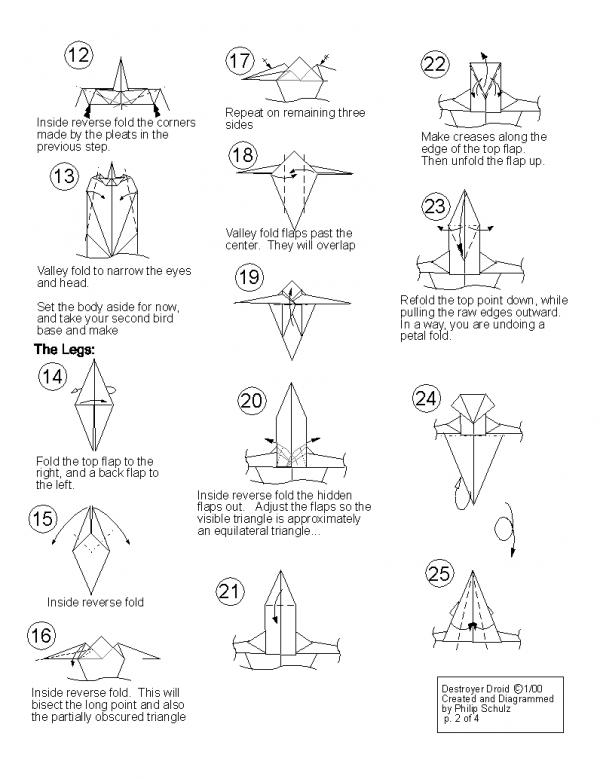 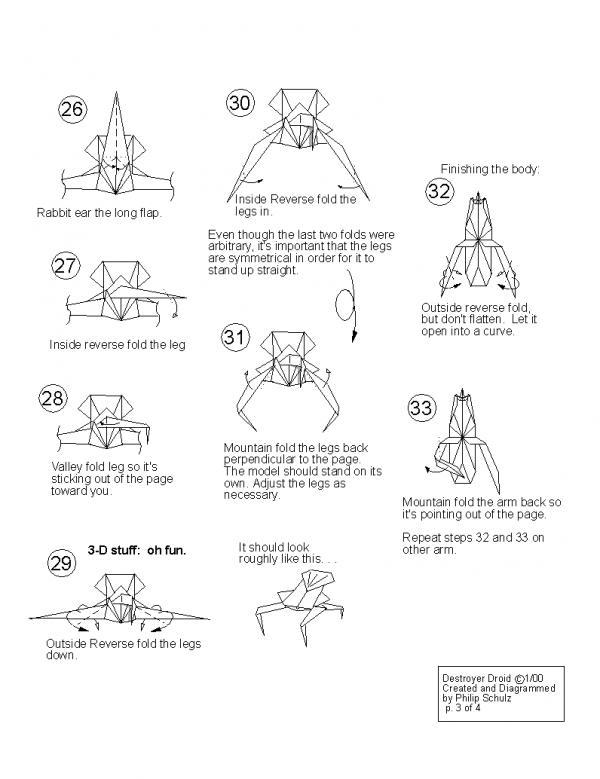 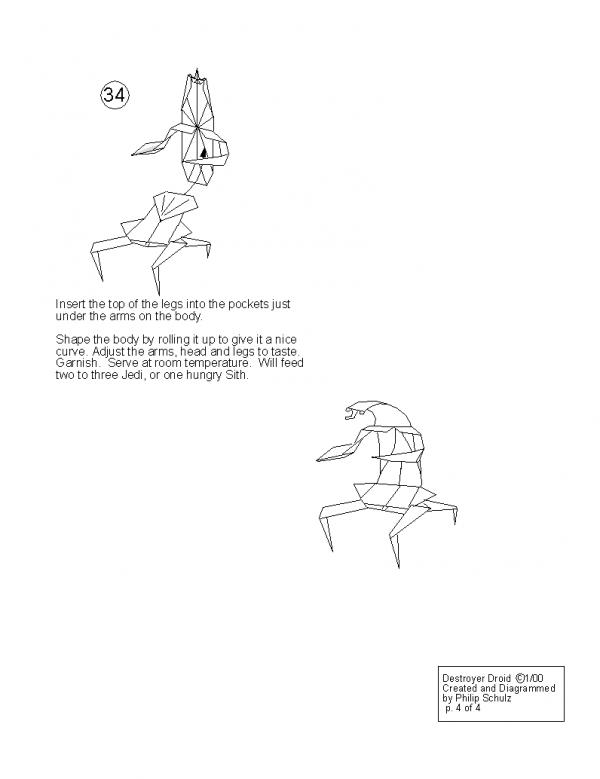