I like this model by Jo Nakashima because it has individual claws (they were very difficult because of the open sinks that were tiny). You can find the model on his YouTube channel (Jo Nakashima). 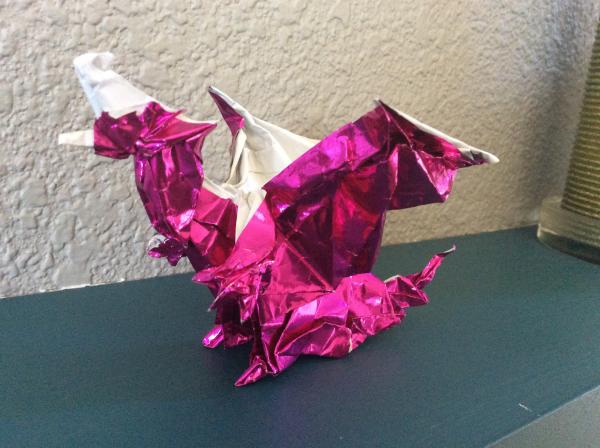