I invented this myself. It actually has a cape! You have to be a little creative with using it as a puppet, though. 🙂 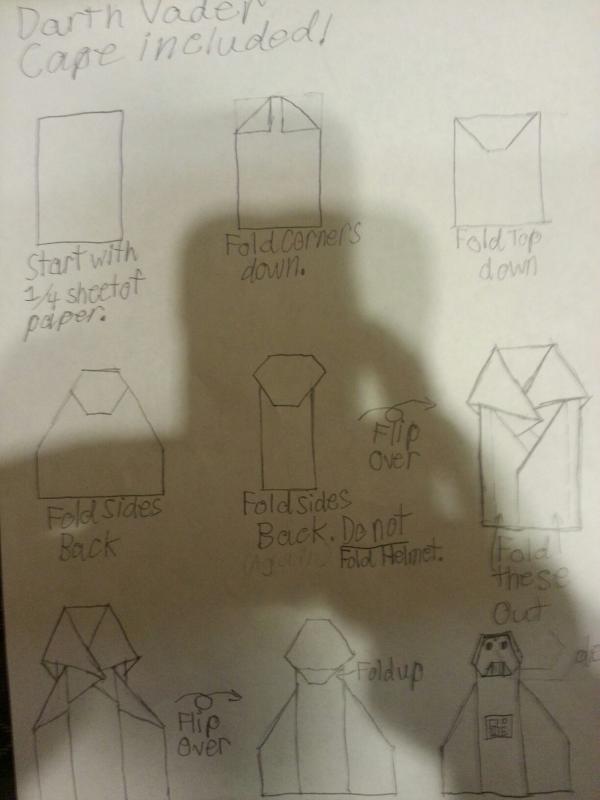