Meet John, the tribe’s crazy inventor. Despite being slightly over-ambitious he is a genius when it comes to engineering. His latest project is building a Wookiee-like robot. (AKA, Wook-Bot)
He’s had limited success. One of his robots actually worked! For about 30 seconds, before it exploded! He had to call the Wookiee fire brigade. Maybe now John will be more careful about witch way he puts his circuits in! 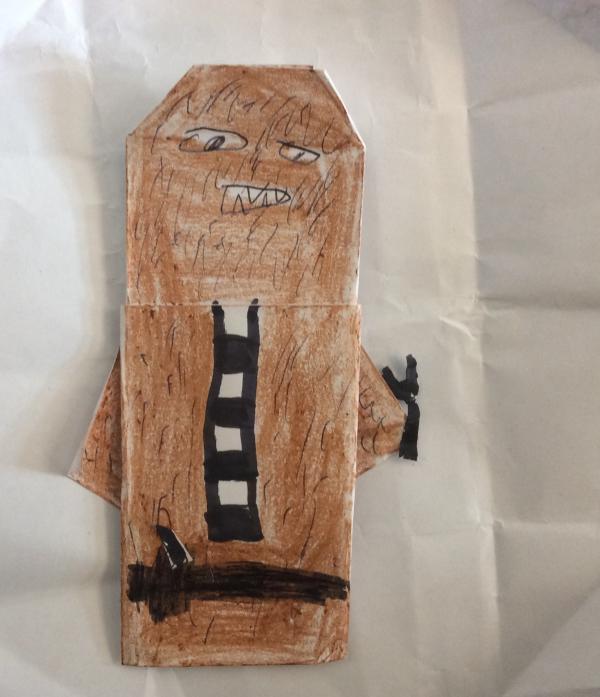