Hey SFs… Short list today because Sam has the day off and I’m using a junky old computer and don’t want to destroy the post/site/internet….

BUT there’s some really impressive origami here so don’t miss any of it!

Hey SFs look what inflatable we got! It’s yoda! Anyway happy holidays everyone! Plus my stooky r4-p17 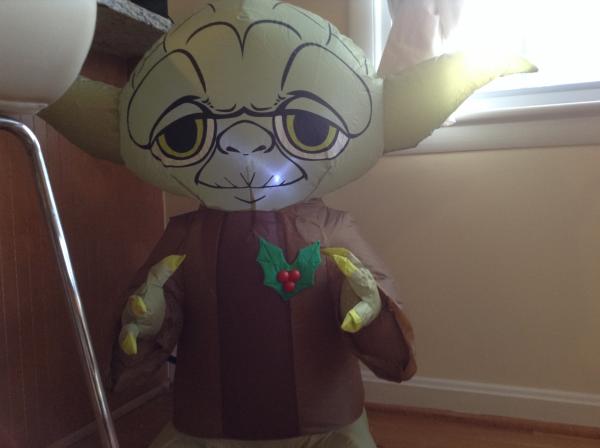 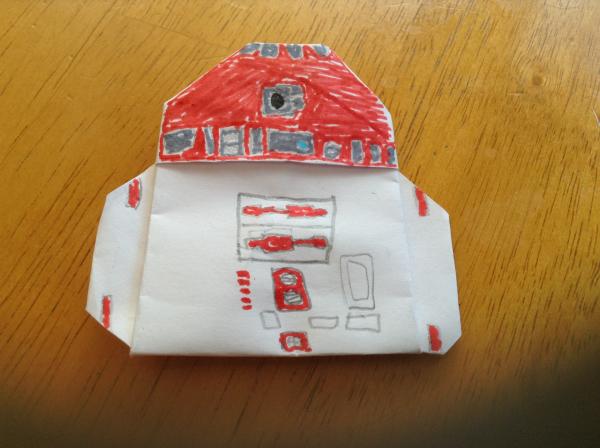 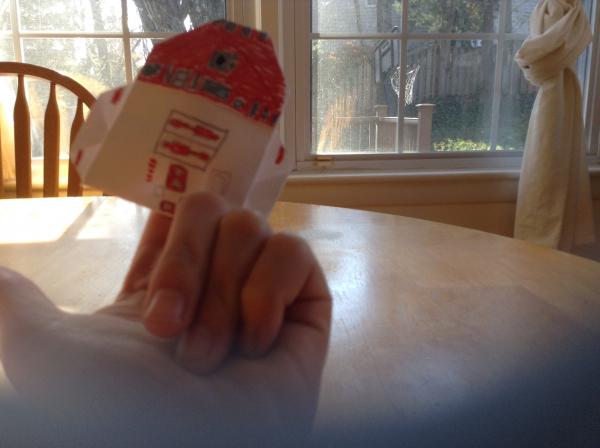 The Legos today are the Razors Crest from The Mandalorian and a mystery tie (its a mystery because I can’t identify it). The plane is what we’ve all been waiting for… The Flying Yoda!!!!!!!!!

P.S. if you can identify the tie let me know in a separate post plz 😁. 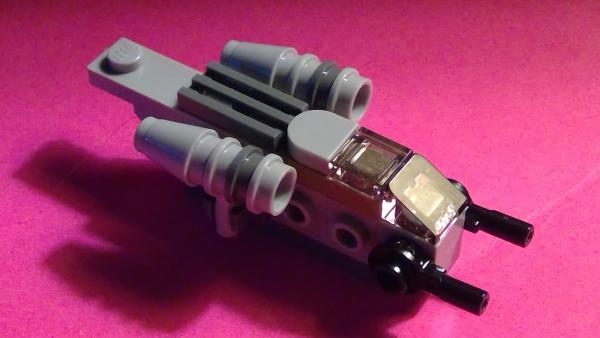 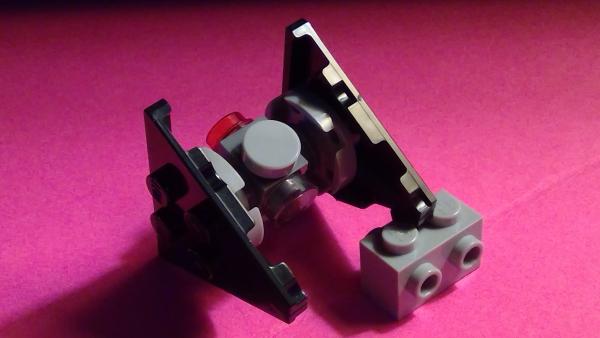 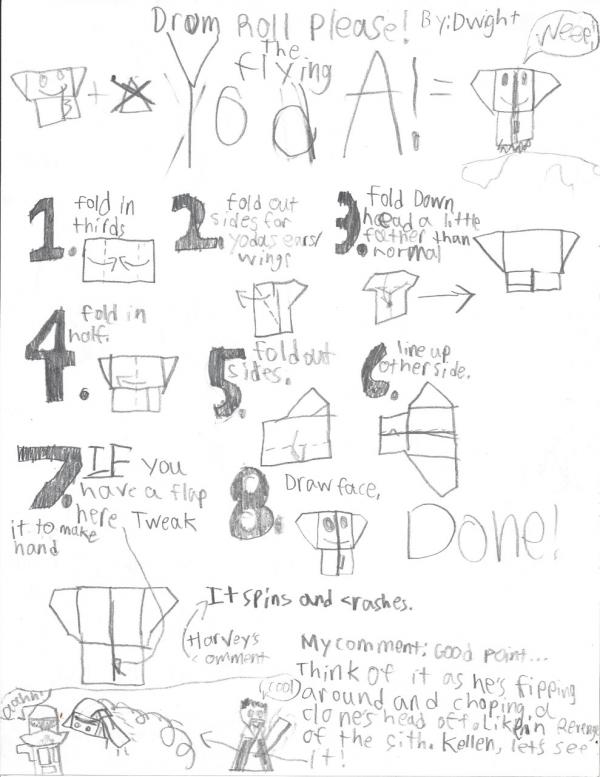 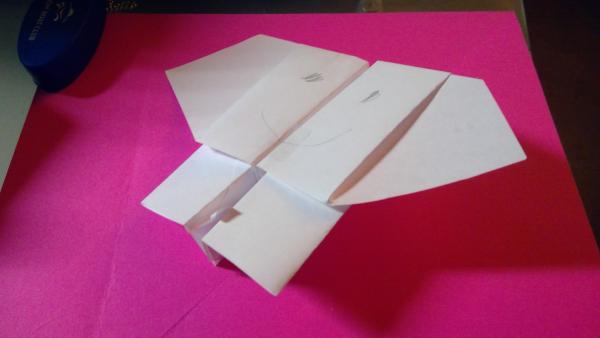 I’ve been trying to make Barriss Offee for, like, forever (okay, two weeks) and I finally realized, hey why not just make Pickletine and color it blue? So that’s what I did. 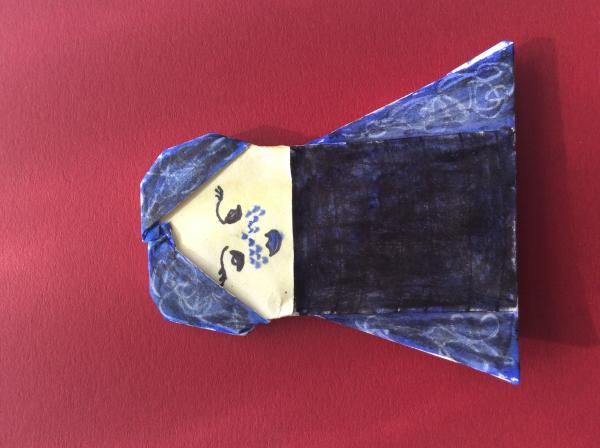 In August 2013, we got twin Bombay kittens, both female. I named one Zacharinia and my brother named the other Alejandria, who has a patch of white on her chest. She also has white on her elbow. I repeat their meows every time I hear one. And they’re antisocial, too. 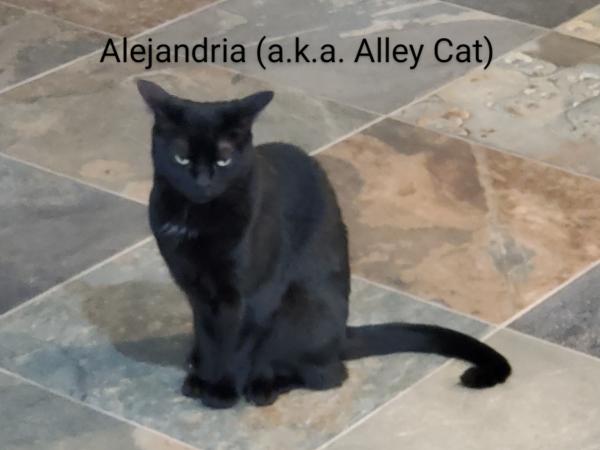 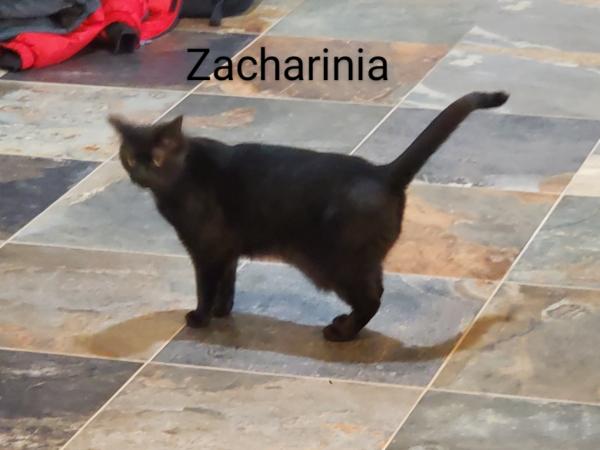 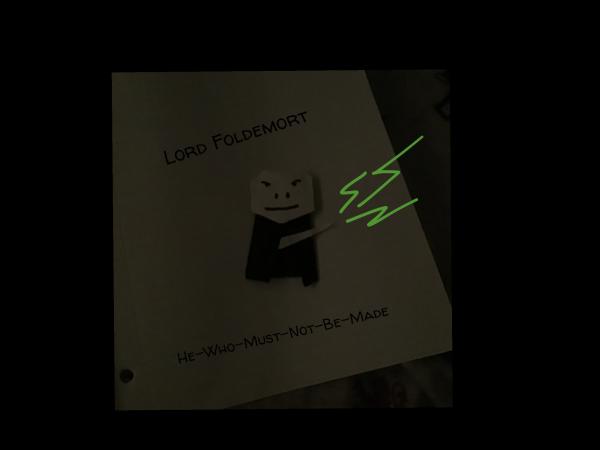 Hi again SFs! Here’s a lot of origami things I have made over the past few weeks. I have Shah an Alama, my own version of Jar-Jar, Cad bane, and an improved Turkey. 10 instructions, please for Jar-Jar instructions. 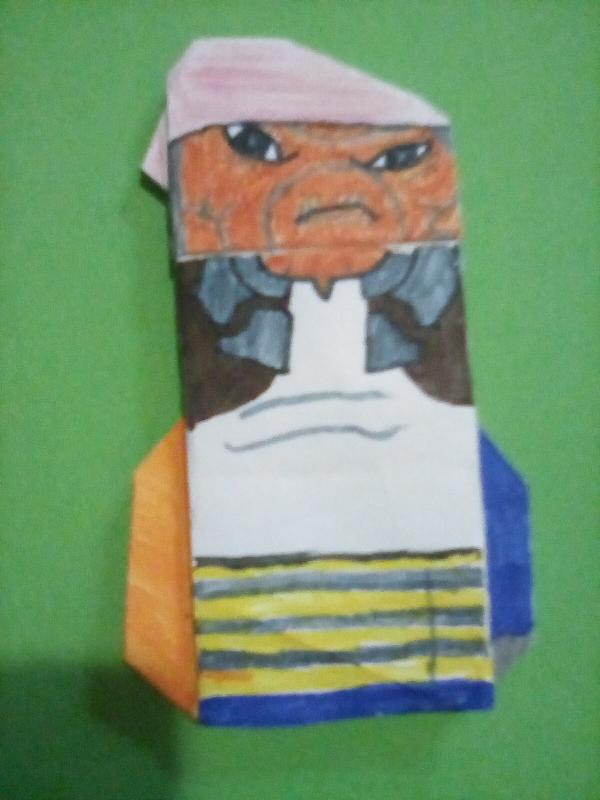 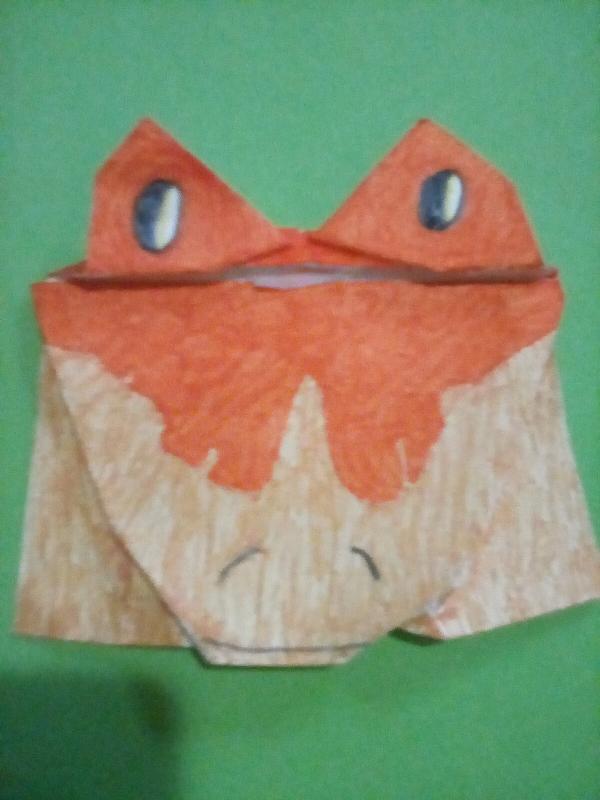 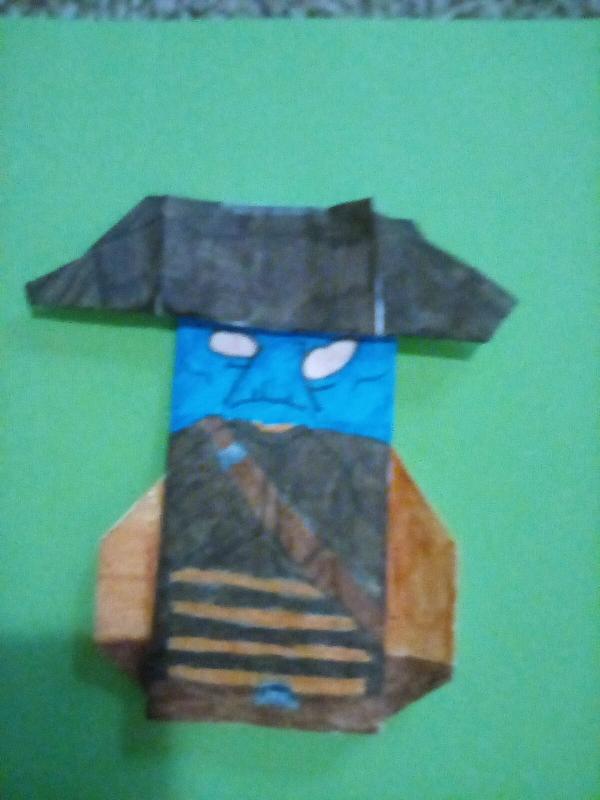 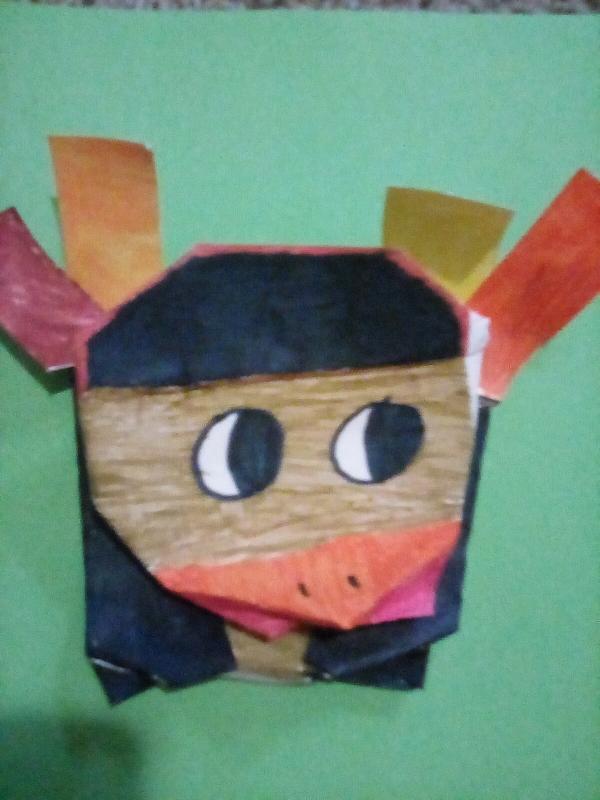 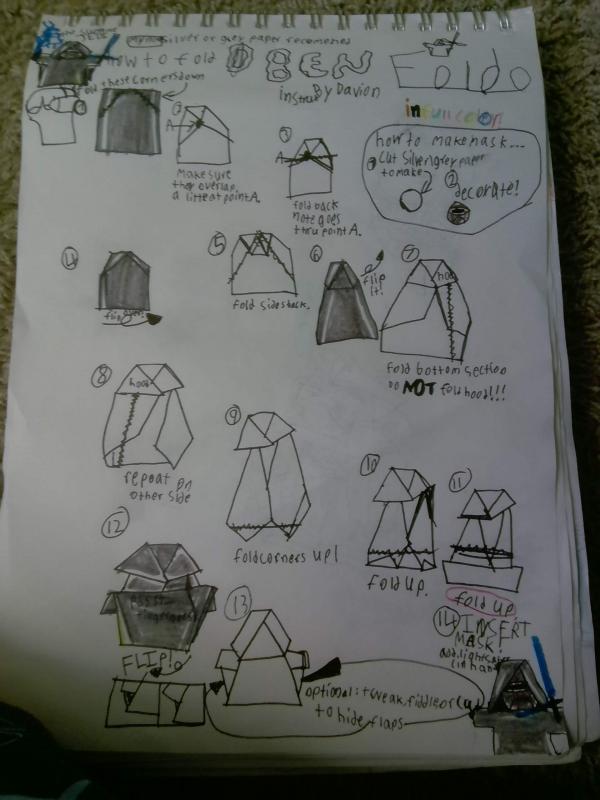 okay im starting an origami rebelion club. Write on your submit ORIGAMI REBELION with a picture of your puppet.I call mando and baby yoda.I have to refold them cuz idk where they are but i called them. 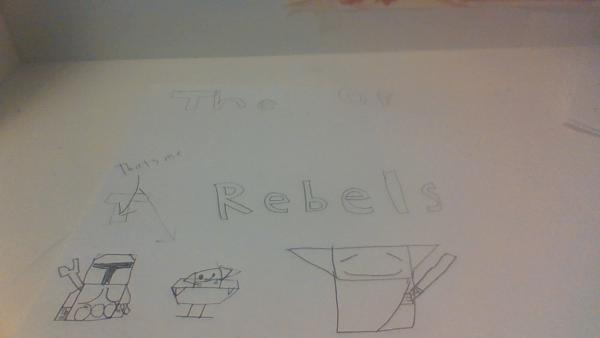 I’m caught up!!! Today is the last day that I’m doing 2 Legos in one day, and they are a X-wing and a red storm trooper, I’m calling it a first order death trooper. Then we have the T-16 Skyhopper for our plane! It does not fly well, but if you through it under-hand it sort of works. See if you can guess who made it.

*Hint* There is a picture at the bottom… 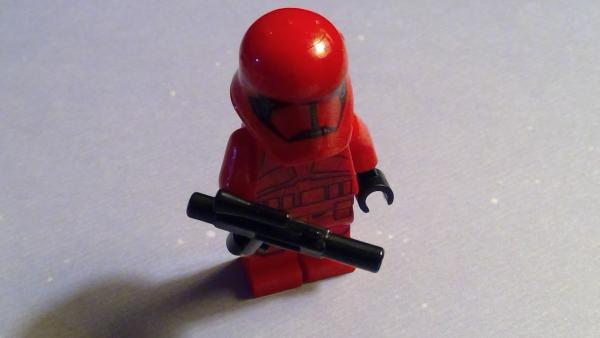 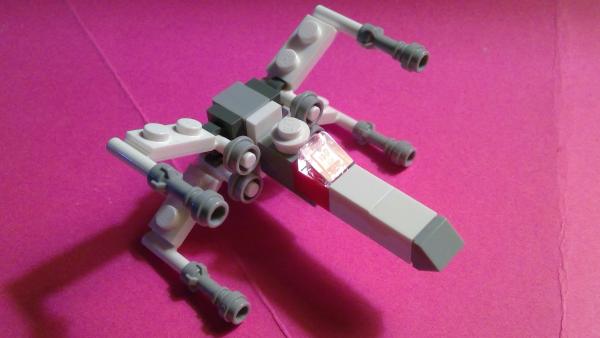 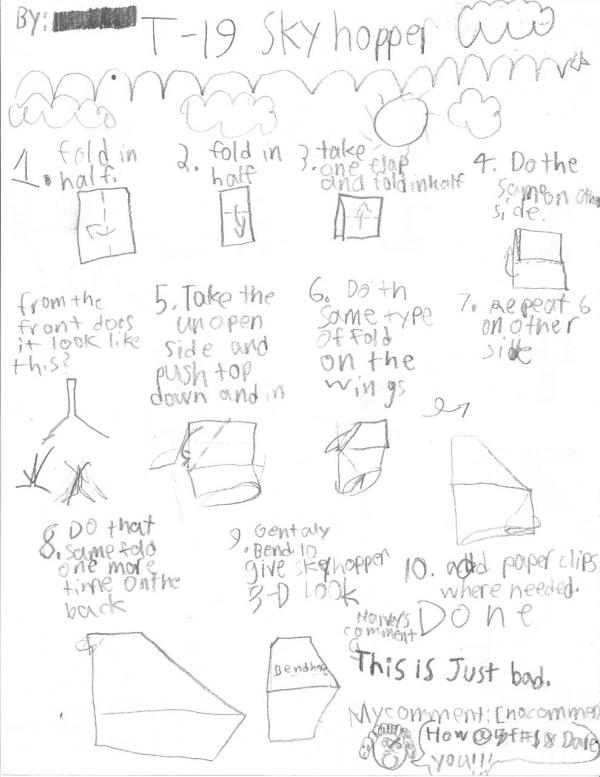 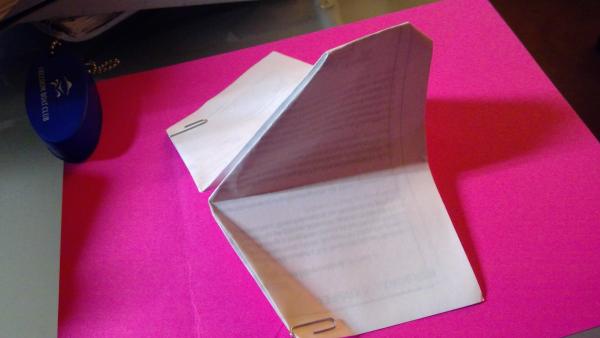 There was a picture of Darth Maul on the old site that had seven horns. Tom never posted instrux, but I spent two hours trying to make this and if you’ll go on the old site (origamiyoda.wordpress.com) the picture will be there. I didn’t decorate this because I already have a Darth Maul. No instructions, (I forgot), but you could check out Nick_the_Jedi’s instrux, they are really good. Ewok Origami 77, I am truly sorry that you have to endure that mindless drivel of a “learning” website. I am lucky I’ve never had to use it. I imagine it would be like IXL but worse. Since we probably live in totally different places, there is nothing I can do to directly help you, but try googling “petition to get rid of iready” and you might find something good. 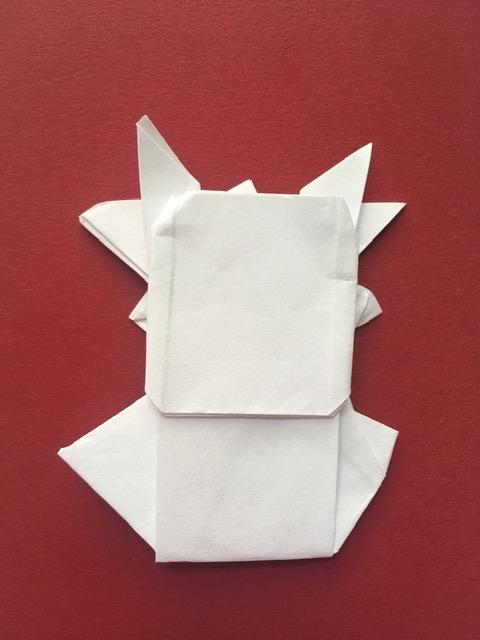 I THink i-ready is nostrul times 100,000000 it is so nostrul so i agree with you ewok_origami77 i-ready/ fun time 2,0/ must be stopped or it will tourture us all. so must form OJLOAI-r(origami justice leage of anti i-ready) before it is to late to stop funtime 2.0. make origami d.c. puppets and coment fizzpop to join this is Greedobro_9 signing off by for now!!!!! p.s. i just love the origami that is under this 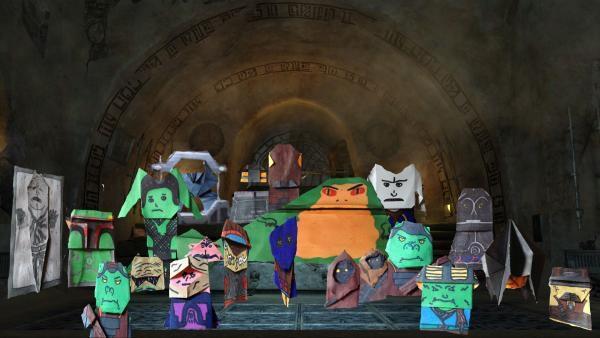 (Instructions for this custom made darth paper are coming soon) 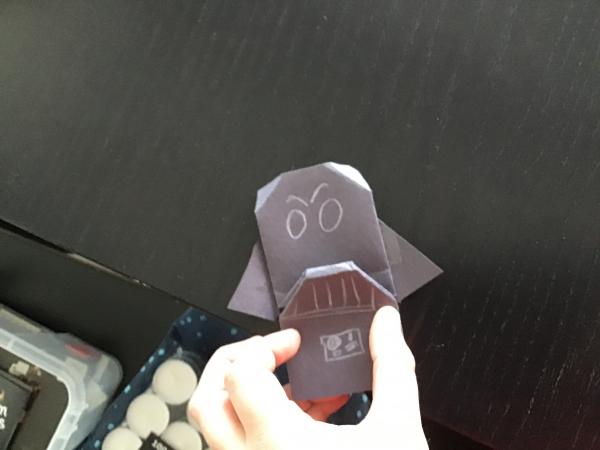 I know that we only have 4 sfs but we can still have an army so here you guys go 120 Stormtroopers to destroy any resistance scum lol I will command them as captain Pasma, and I rely like the idea of a monthly challenge and was thinking that each sf who joins could also submit one as well if you like this idea please say so in your next post 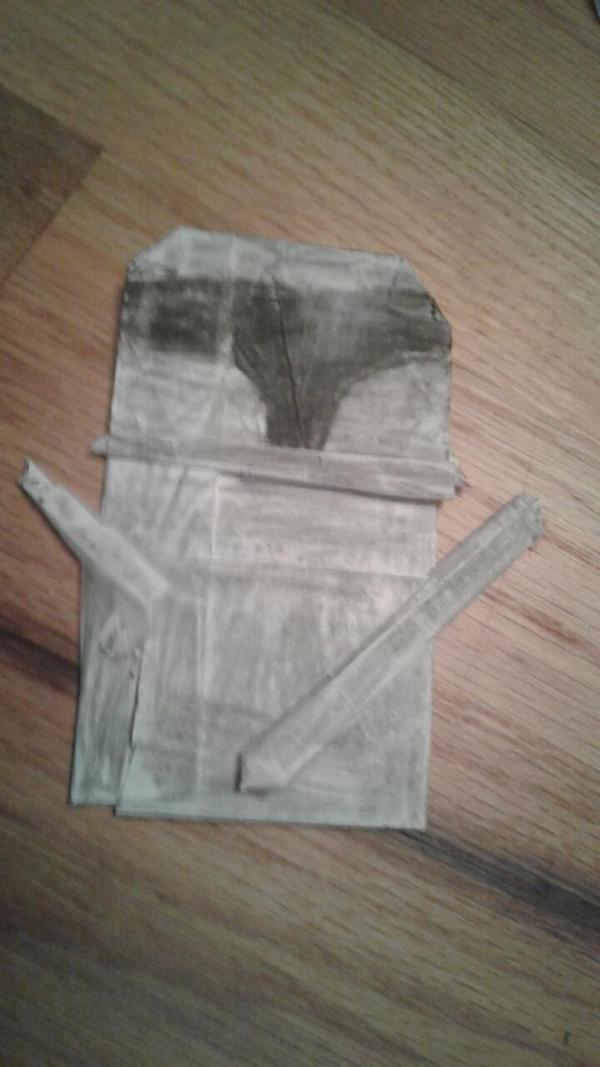 I want to be part of your rebellion, ewok_origami77Q! My character will be Zeb Orrelious! 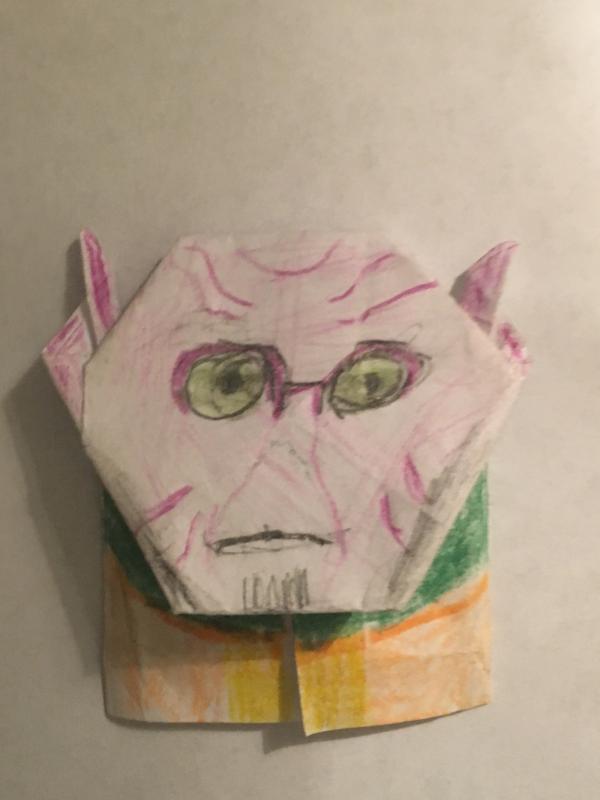