Sargent Roger, reporting for duty! This ewok is a born fighter, and has dedicated his life to protecting his village. Sound familiar? It should, because Super Ewok (see Daily Ewok #75) was described using pretty much the exact same words. He and Roger have many similarities, but one obvious difference is that Roger doesn’t possess any powers. He does his best to serve with what he’s got: courage, dedication, and honor. Roger played a big role in the Battle of Endor, where he led a team of ewoks to attack the stormtroopers stationed behind the shield generator. Without his efforts, the rebels may not have won. Roger is very humble about it though, he never brags. He doesn’t want to bring glory to himself, but to the village he does everything to protect. Roger thinks of ewoks as a whole, and not as individual pieces. He works very hard to keep them a whole, and trains other to also do so. Roger has a training camp set up where ewoks can run for miles on a trail through the woods, or complete practice drills to improve their skills. He hopes that one day, everyone could do their part to serve. Until then, he’ll just be happy with his signature radio sign off, “Roger that!” 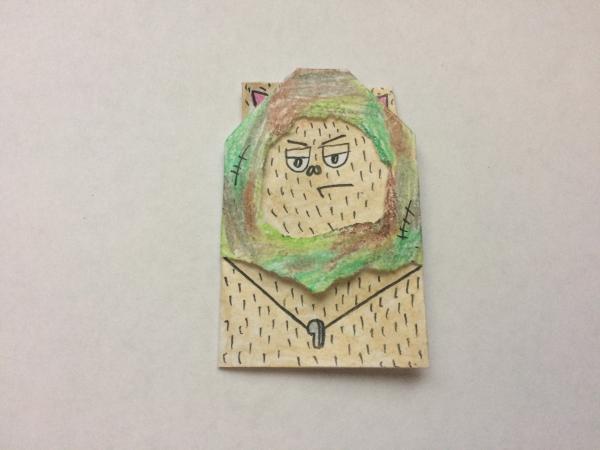