Every trouble maker has his day, and today is Dwayne’s. After months of getting away with unspeakable misbehavior, this little wokling has finally gotten caught. Dwayne’s gotten used to life without consequences, and now, he’s really scared to have them return. How is he going to get out of this one? Should he lie? Run away? Blame it on the prankster ewoks who pranked Squinky (see Daily Ewok #35) and Spot? (see Daily Ewok #48) They were the ones who got Dwayne into this mess, but this time, it was mostly Dwayne’s fault. If only he hadn’t gotten mixed up with the pranksters to begin with… If Dwayne does confess, should he tell who the mystery pranksters are? It may ease his own punishment, but then they would be mad at him for ratting them out… This is so confusing! No wonder Dwayne is so scared. Comment with an “EPIC!” to give Dwayne the courage he needs to do the right thing here. Maybe then he would be a little less scared! 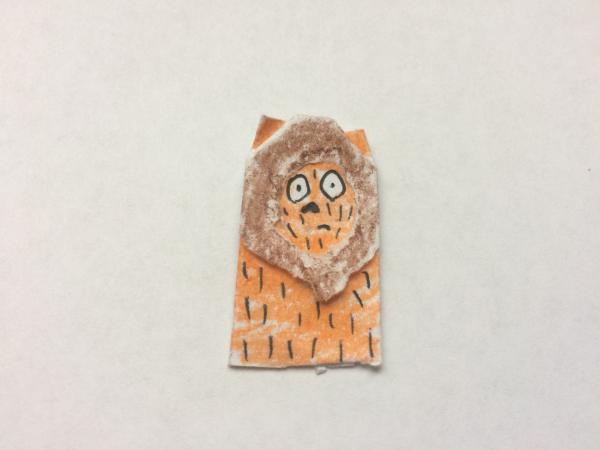