This poor little Ewok here is named Patches. He is literally dirt-poor, seeing how the only thing he can really afford is dirt. He doesn’t have a home, a family, or a way to get much food. He used to, but a tragic accident caused him to lose everything. Patches isn’t sad though, not really. He of course misses his old life, but doesn’t want to wallow in his losses. Patches prefers to remember the good days behind him, hope for the good days ahead, and think little of the poor days he’s experiencing right now. Patches actually has a great attitude, despite his poverty. In a way, Patches isn’t really poor. It’s true that he has few physical possessions, but the great hope he has makes him richer than any other Ewok! 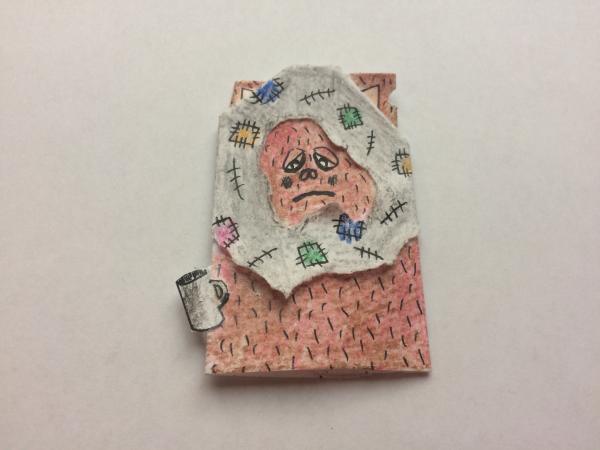