Twitch is a nice enough guy, but other ewoks don’t like spending time with him because of his extreme skepticism. Twitch believes absolutely zero of the things he hears. He’s always trying to prove that he’s right, and you’re wrong. For instance, Twitch doesn’t believe in the force, he calls his village’s history a bunch of fairy tales – which really upsets Bruce (see Daily Ewok #2) – and he still thinks that Endor is flat! Half of the time, his arguments don’t even make sense, but if you need someone to talk to for hours and hours (and hours…), then Twitch is your ewok! 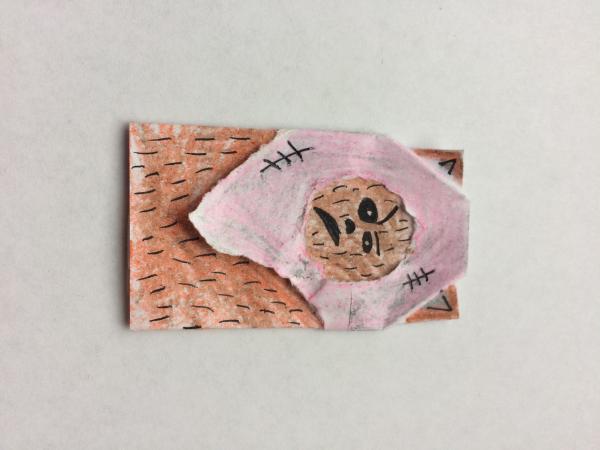