One of the lesser known commanders of the clone wars, Thorn appeared in season six as a member of the Coruscant Guard and an escort to Padmè amidala. After being attacked on the planet Scipio, he used a z-6 rotary blaster cannon nicknamed ‘Hammer’ to fight off waves of battle droids and was one of the last troopers standing but Thorn was shot down and killed after several blaster shots to the chest. 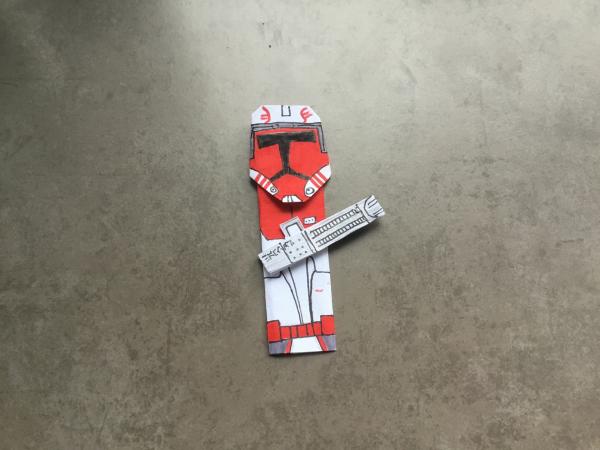 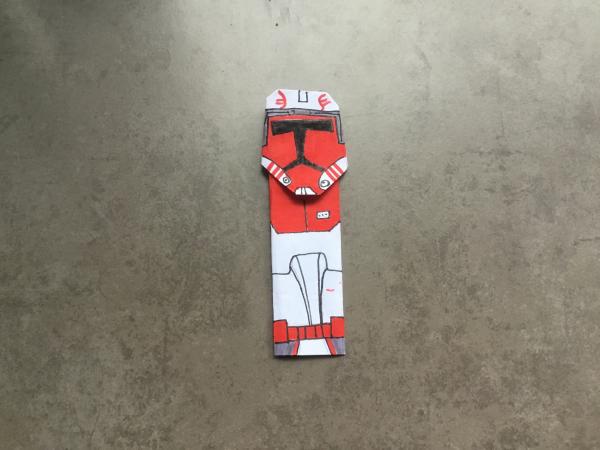