So I announced a little while ago the I was attempting to write a seventh Origami Yoda book. I don’t have a title yet, but I am leaking drawings of four of the characters.

On top is Captain Micah, the boy who Dwight sent Origami Yoda to at the end of the sixth book. As you can see, he has Origami Yoda on his finger. My story is that Micah’s school has a major bullying problem, particularly with one kid, who is playing the most ridiculously overdone pranks on anybody who offends him. Micah uses the wisdom of Yoda to try and beat this kid at his own game. WILL IT WORK?

Next is Kylogami Ren, one of the main villains of the story. He is folded by the bully kid, and gives him advice on methods of bullying would be hard to catch happening. “C’mon! the teachers will never notice!” is his catch-phrase. Occasionally, when something goes wrong, Kylogami will throw a tantrum, giving people paper-cuts with his little lightsaber.

Next is Miss Watson, the germaphobic teacher from Micah’s school, who we meet in the National Air and Space Museum in “Emperor Pickletine Rides the Bus”. She has been in contact with Mr. Good Clean Fun, and even has her own monkey puppet now.

Finally, is Mr. Fisher. Mr Fisher is a social-studies teacher, and a nasty piece of work. Never seen without a cup of coffee, and a badly seven face, Mr. Fisher hates most of the kids, and has taken to yelling at them. One student once asked him why he always has a cup of coffee, and that poor student, sadly, was never seen again. 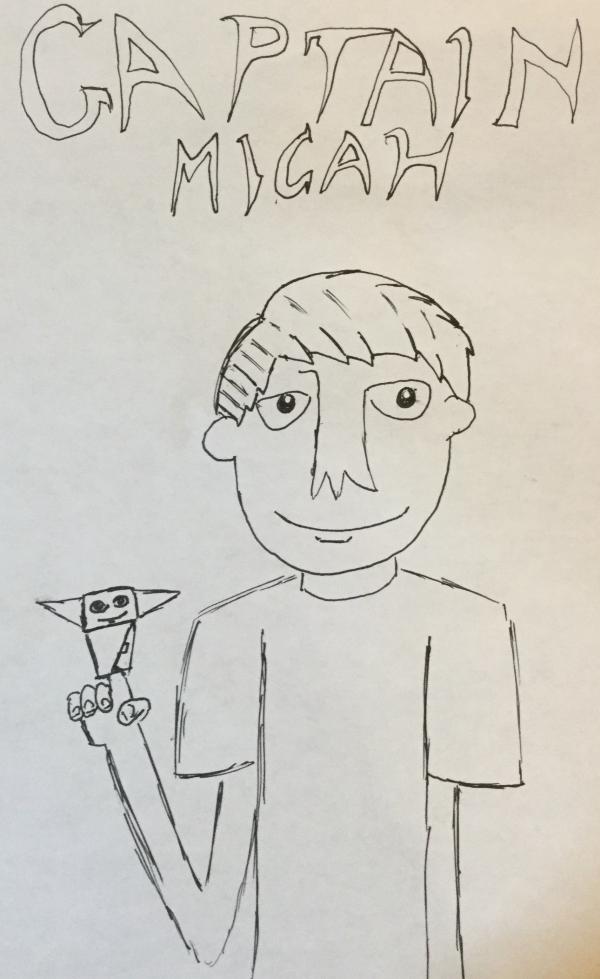 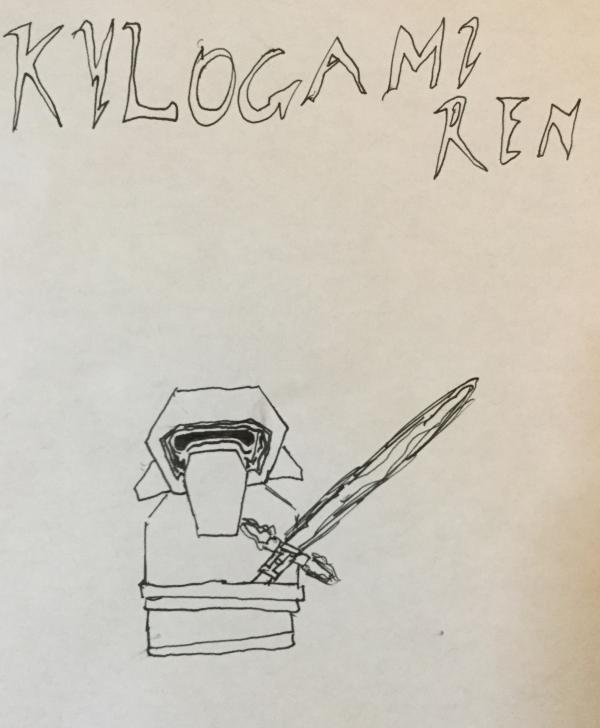 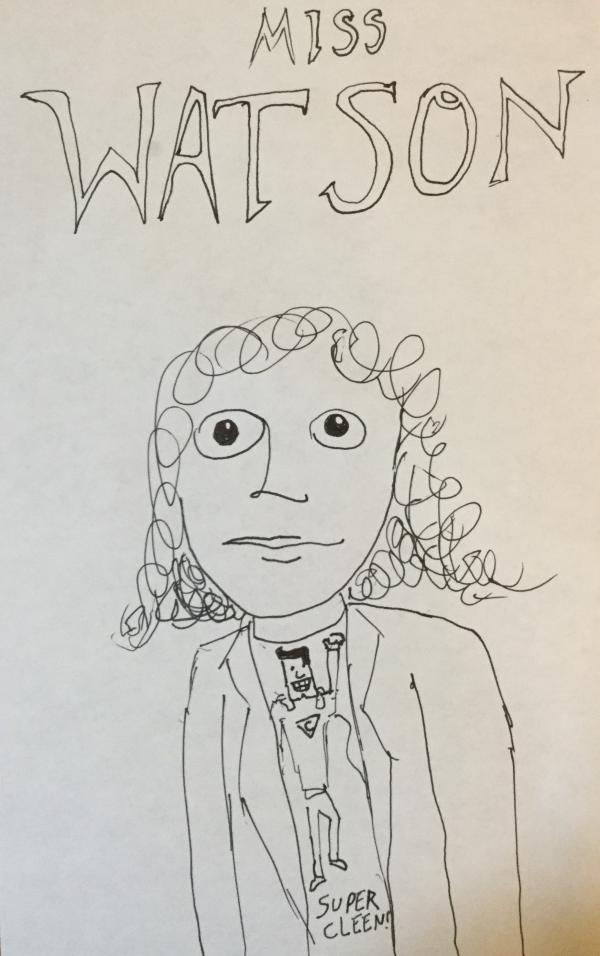 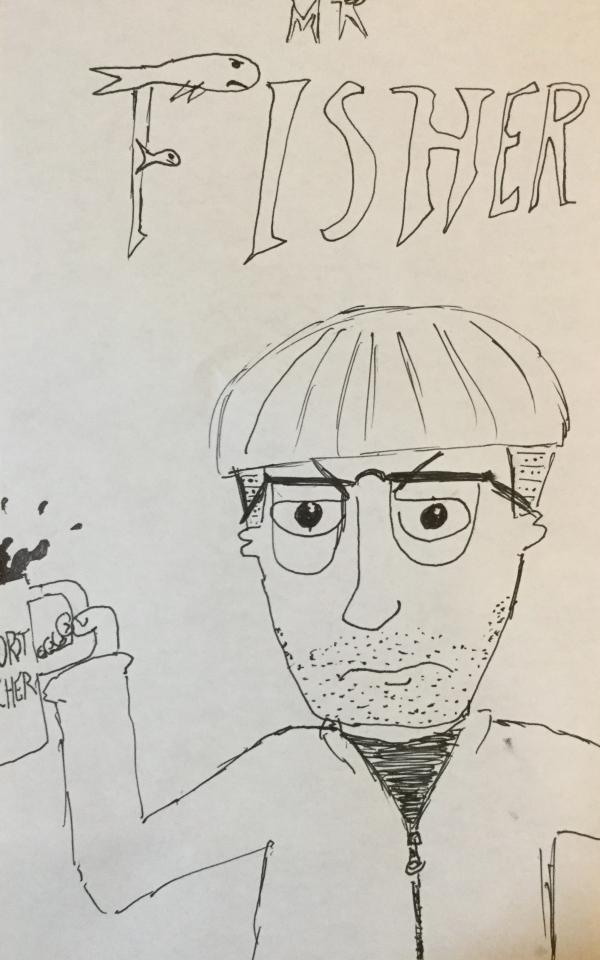