Me and my friends have been fans of your books since about 4th Grade. Now that I’m in 6th grade, we figured our story should start here. *My note: All my friends are fine if I say their names* My friend, Sam, is Foldy-Wan Kenobi, I am the Fortune Wookie and Han Foldo, my friend, Marco, is Boba Fett (or Boba Fold) my friend, August, is Wicket, my friend, Milo, is Yoda, and the rest are to be announced. Also, I am the doodler, Marco is the Holocron Keeper, and again, the rest is yet to be announced. We are in the process of making Mace Windu, too. I hope you Superfolders found this interesting and not nostrul. Bye! 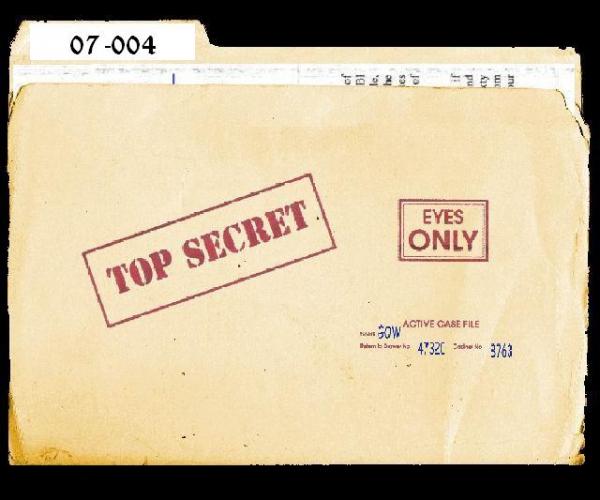