sporting green and white armor, this clone commander was vicious and effective in battle, but had a soft heart and regretted the deaths he caused. after denying order 66 and running from the new empire, he listened to galactic news and soon went insane, mad with the loss of his friends who went over to the dark side, and angry at what he had done, working for palatine. a year or so later, he recovered from his insanity and joined the rebellion, hiding himself behind the mask of general Rieekan. His first battle with the rebels was at echo base. 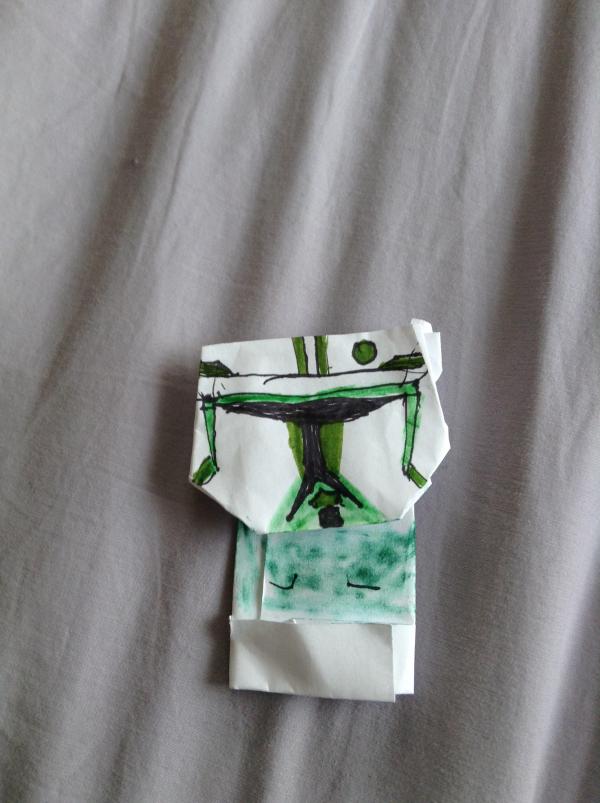