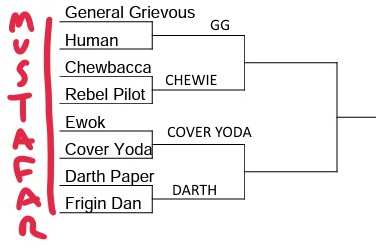 WELCOME BACK TO MAUL’S MARCH MADNESS!

If you don’t know what this is about, click here.

Today’s match-ups will decide which teams go on to the SWEET 16, but remember: they aren’t canon!

I had to warn you because we’re about to see two battles that never happened in the movies, but which would have been INSANE:

CHEWIE vs GENERAL GRIEVOUS and YODA vs DARTH VADER!

WOW! Star Wars fans can argue about these for years, but we’re going to find out as soon as I can flip a coin! 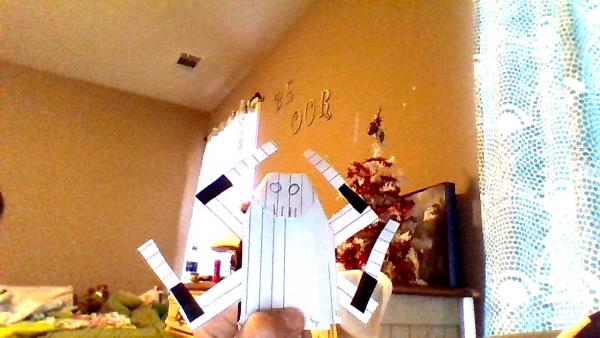 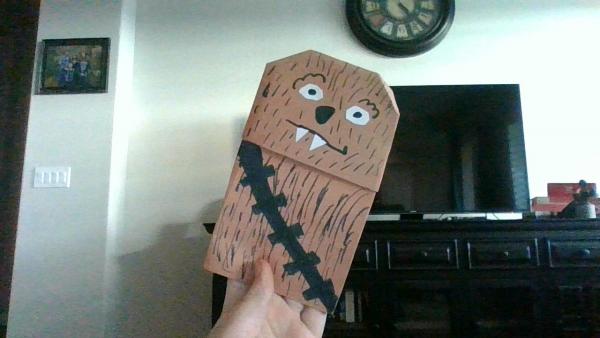 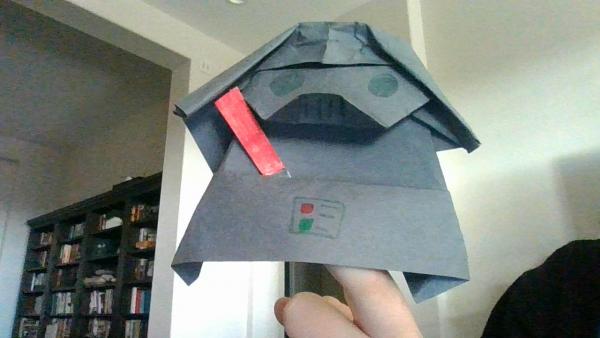 INSANE!!!! The chances of one SuperFolder having TWO pics in the Sweet 16 is … well, never tell StookyBoi the odds… 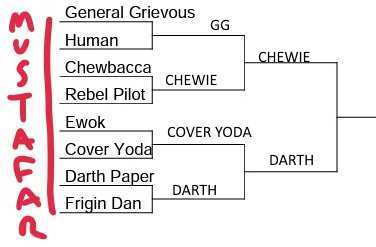 Looks like YODA and GENERAL G are about to have a bottle-flipping contest at the snack bar! GOTTA GO!

See you on NABOO!