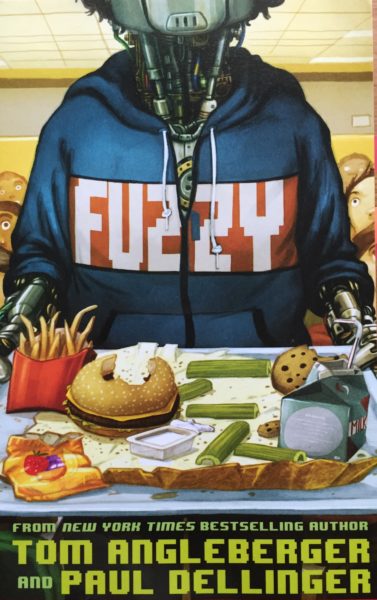 I’ve written a LOT of books! Seven of them are about Origami Yoda (and friends), but there are lots more and I hope you’ll give them a try. I’ve grouped them by AGE RANGE here, but I hope you won’t ever think you’re too old to have fun with Flytrap or make vroom vroom sounds with McToad.

Goldberg!!!, illustrated by Elio. (Publication date to be announced.)

2: The President’s Mane is Missing

3: The Goat Who Chewed Too Much

Horton Halfpott, illustrated by me!

2: The Rat With a Human Face

?: Art2D2… You can enjoy this book anytime! At least I HOPE you’ll enjoy it!

Star Wars: Return of the Jedi: Beware The Power of the Dark Side!

I also have a story in the Anthology: Guys Read Science Fiction. It’s called Revenge of the Robo-Shoes!